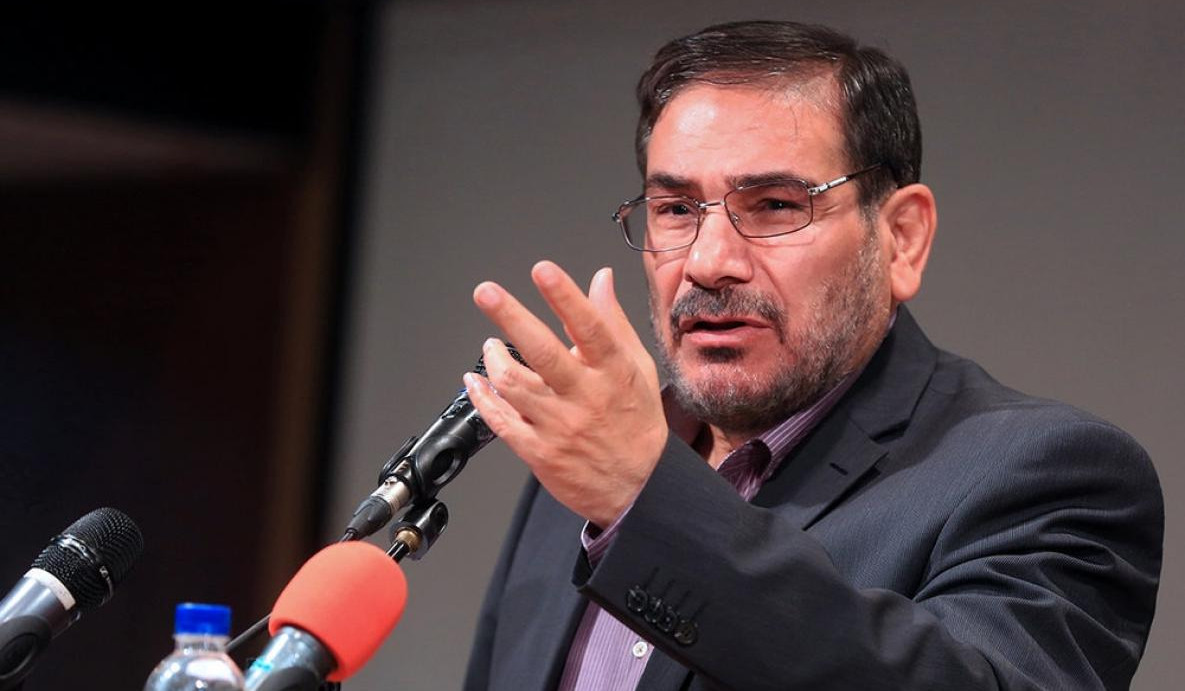 Secretary of the Supreme National Security Council of Iran Ali Shamkhani commented on the accusations of Azerbaijani President Ilham Aliyev against Iran at a meeting of the CIS countries about the involvement of the Iranian side in organizing drug trafficking through the Caucasus.

“Ignoring the neighborhood principles and making false statements can’t be a sign of a tact. Accusation against a country that the world recognizes as a hero in the fight against drugs has no effect other than invalidating the speaker's words. Beware of the devil's costly traps,” Ali Shamkhani tweeted.

Armenian Prime Minister Nikol Pashinyan also denied Aliyev's accusations and stressed that Iran and Armenia are cooperating in the fight against drugs trafficking.