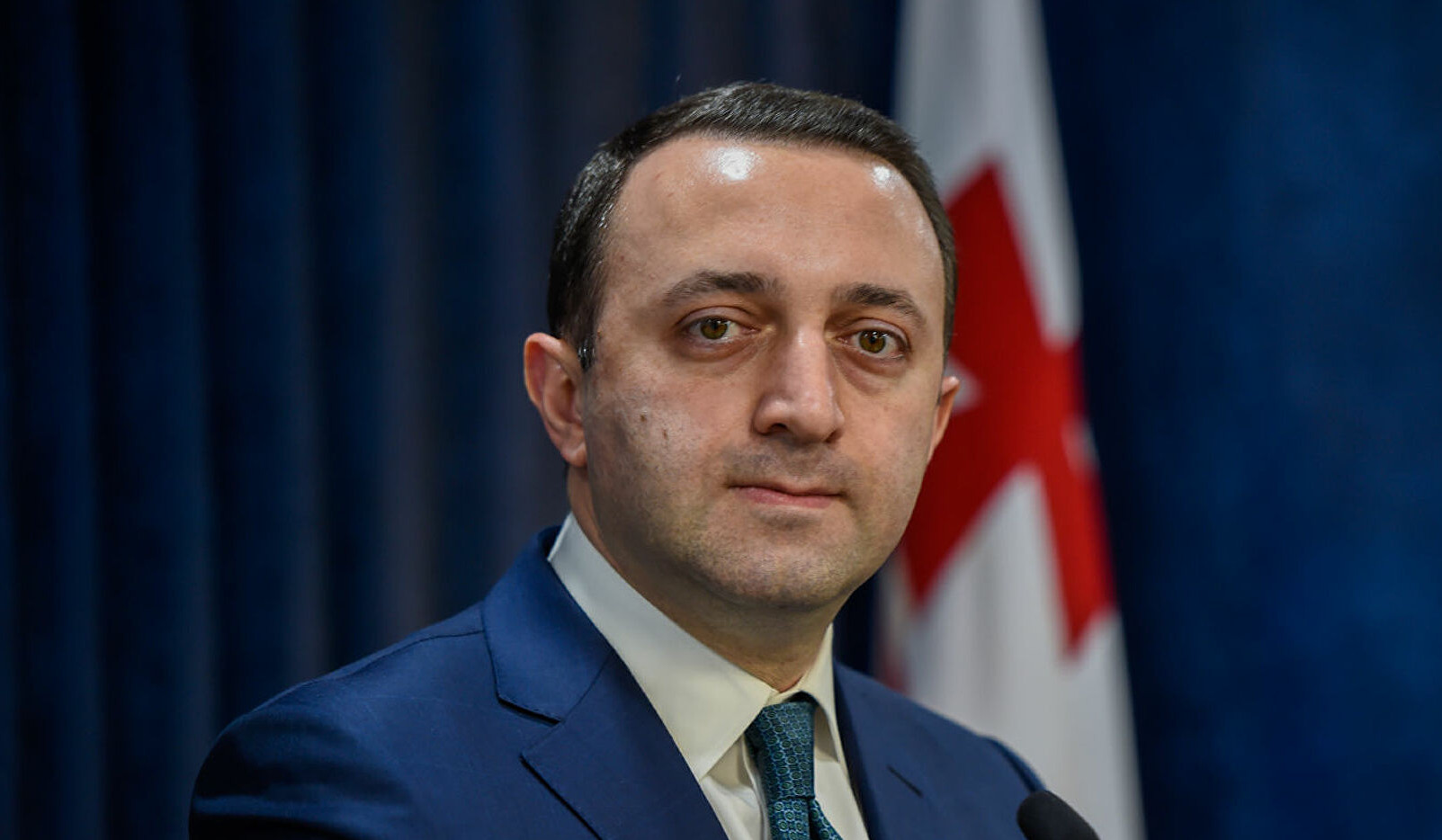 Georgian Prime Minister Irakli Garibashvili announced that he has offered Armenia and Azerbaijan what he described as the ‘Tbilisi platform’ for negotiations.

“We are offering a platform which we plan to create in Tbilisi,” the Georgian PM said at a press briefing, according to Vzglyad newspaper.

He reminded that it was his country’s mediation which made possible the return of 15 Armenian POWs from Azerbaijan in exchange of Yerevan giving mine field maps to Baku.

“This was an unprecedented case of successful mediation,” Garibashvili said.

Prime Minister Garibashvili said Georgia plans to continue efforts in this direction, so that such initiatives get “permanent nature and form.”

Earlier, the Georgian Prime Minister, addressing the 76th session of the UN General Assembly in New York, proposed to world leaders the ‘Peace Initiative’, which should ensure peace and stability in the Black Sea region.

The Georgian Prime Minister noted that Tbilisi is ready to host the first meeting within the framework of the peace initiative.

“This measure, together with our American and European partners, will help to establish a dialogue that will be a practical solution to regional issues of common interest. Georgia is ready to hold an international meeting in Tbilisi to discuss the prospects of our peaceful, neighborly initiative, which will be joined by our South Caucasus neighbors and international partners,” Garibashvili concluded.