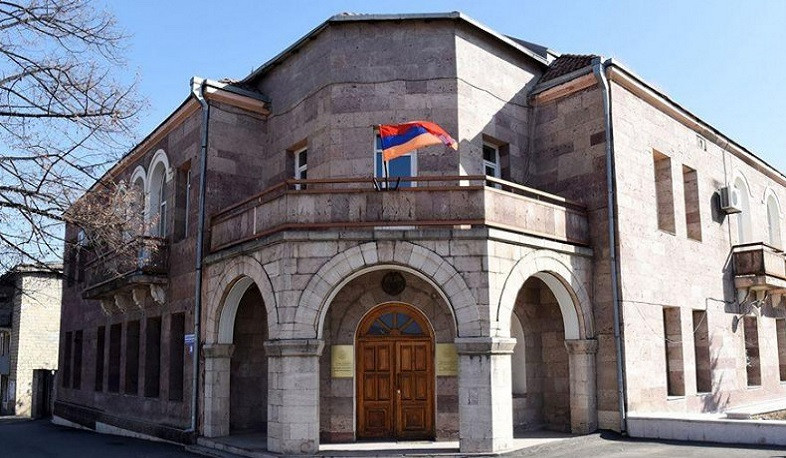 The Ministry of Foreign Affairs of the Artsakh Republic (Nagorno-Karabakh) issued a statement on the occasion of the 44th anniversary of the unleashing of the war.

“A year ago, on September 27, Azerbaijan, with the direct participation and support of Turkey and international terrorist groups, unleashed a large-scale war against the Republic of Artsakh.

During the 44-day aggression, Azerbaijan employed indiscriminate weapons prohibited by international conventions against the population of Artsakh, grossly damaging the economic and civil infrastructure as well as the environment. The Republic of Artsakh suffered thousands of human losses as a result of the war, and most of its territory was occupied. Only thanks to the deployment of the Russian peacekeeping mission in the region the aggression of the criminal triple alliance was stopped.

However, even after the cessation of hostilities, Azerbaijan continues its blatantly aggressive, anti-Armenian and expansionist policy at the state level, grossly violating all the agreements, norms of international law and principles of humanity.

To this day a great number of prisoners of war are kept in inhumane conditions in Azerbaijan being subjected to torture and humiliated.

Azerbaijan systematically carries out cultural Genocide and destroys the Armenian historical heritage in the occupied territories of Artsakh.

The ceasefire is regularly violated by Azerbaijan, with an aim to evict Armenians from Artsakh through psychological pressure and intimidation.

Today, more than ever, we are determined to strengthen and develop our independent and sovereign statehood and to decide our own political future, excluding any kind of status within Azerbaijan.

The foreign policy priorities of Artsakh continue to be the international recognition of the independence of the Republic of Artsakh, preservation of its status as a geopolitical subject, de-occupation of the territories of Artsakh, ensuing the continuation of the negotiation process with the full-fledged participation of Artsakh within the framework of the OSCE Minsk Group,  development of relations with various countries and structures.

The key to the effective implementation of all these goals is the strengthening of the Armenia-Artsakh-Diaspora trinity, conducting a realistic foreign policy guided by state interests.

On this sad day, we are rightfully proud of the courage and heroism of the defenders of the Motherland. We pay tribute to those who sacrificed their lives for the sake of freedom and independence of Artsakh. Long live the Republic of Artsakh!”