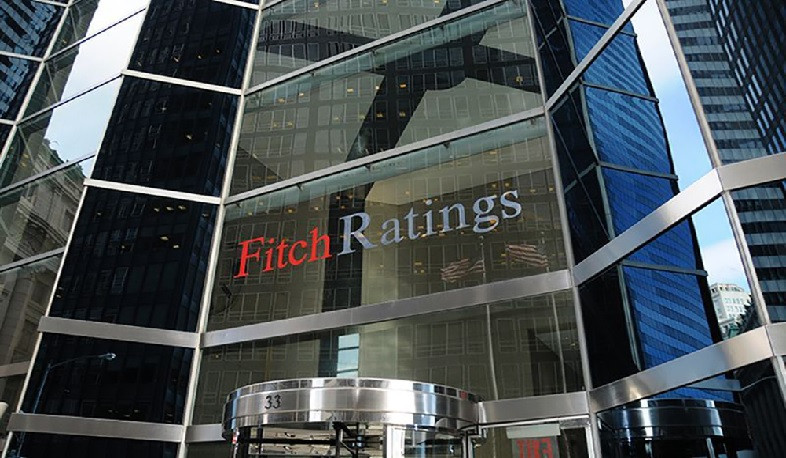 “Armenia's 'B+' IDRs reflect strong per-capita income, governance and business environment indicators relative to peers, as well as a robust macroeconomic and fiscal policy framework  and credible commitment to reform that are underpinned by an IMF programme” Fitch Ratings said.

However, it noted that “set against these strengths are high public foreign-currency debt, relatively weak external finances, and geopolitical tensions that have the potential to reignite into military conflict.”

Fitch Ratings also touched upon the 13,2% growth of real GDP in 2021 Q2, which was conditioned by growth in construction, agriculture and services, as well as strong remittance inflows.

The statement also says that the convincing victory of Prime Minister Nikol Pashinyan in the snap parliamentary elections secured a majority for the ‘Civil Contract’ party.

The political force must resolve the internal political crisis that arose after the signing of the ceasefire statement with Azerbaijan.

The election results renewed the Government's mandate to implement structural reforms, fight corruption, and reaffirm democratic politics in 2018. The second election since the Velvet Revolution was widely recognized as free and fair, Fitch said.