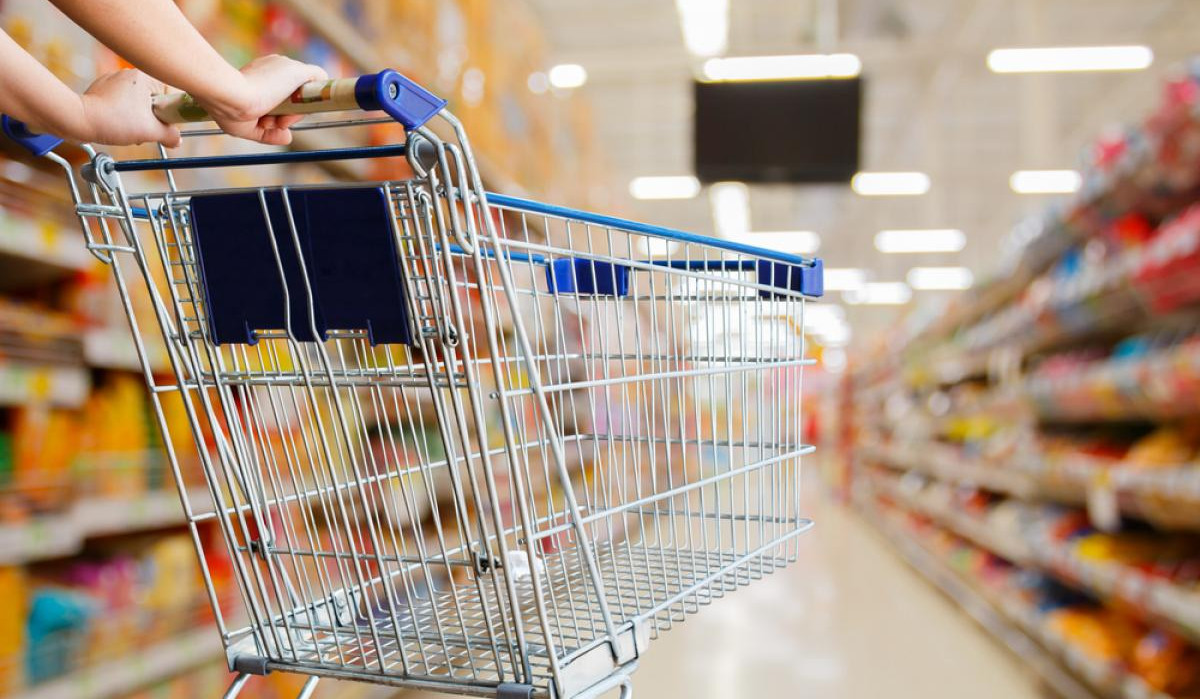 World food prices eased for a second month in a row in July, reflecting declines for cereals, vegetable oils and dairy products, but remained up nearly a third over the past year, the United Nations food agency said on Thursday, Reuters reports.

The index had declined in June for the first time in 12 months, marking a pause in a broad rally in agricultural commodities fuelled by harvest setbacks and Chinese-fuelled demand.

FAO’s cereal price index fell 3.0% in July from the previous month, weighed down by a 6% drop in maize (corn) prices.

Maize prices were pressured by improved Argentine and U.S. production prospects and cancelled import orders by China, which outweighed harvest concerns in Brazil, the FAO said.

International rice prices were also weaker in July, hitting a two-year low as new-crop supplies and currency movements added to a slow pace of sales, the agency said.

However, wheat prices rose 1.8% to their highest since mid-2014, boosted by worries over dry conditions in North America, heavy rain in Europe and lower-than-expected initial yields in Russia.

Vegetable oil prices declined 1.4% versus June to a five-month low, as a rebound in palm oil quotations was offset by lower levels for other oils.

In contrast, FAO’s sugar index increased by 1.7%, recording a fourth straight monthly rise with support from firmer crude oil prices and uncertainty over the impact of frost on yields in top exporter Brazil.

The meat index rose slightly overall. Poultry prices increased most sharply due to strong imports in East Asia while pork prices eased amid a decline in Chinese imports, the FAO said.