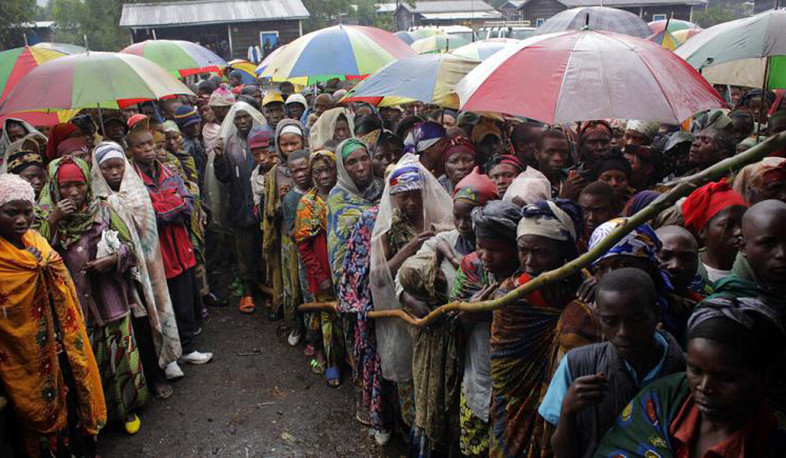 The Food and Agriculture Organization and World Food Program said in a new report on “Hunger Hotspots” between August and November that “acute food insecurity is likely to further deteriorate.”

They put Ethiopia at the top of the list, saying the number of people facing starvation and death is expected to rise to 401,000 - the highest number since the 2011 famine in Somalia - if humanitarian aid isn’t provided quickly.

In a report in May, 16 organizations including FAO and WFP said at least 155 million people faced acute hunger in 2020, including 133,000 who needed urgent food to prevent widespread death from starvation, a 20 million increase from 2019.

“Acute hunger is increasing not only in scale but also severity,” FAO and WFP said in Friday’s report. “Overall, over 41 million people worldwide are now at risk of falling into famine or famine-like conditions, unless they receive immediate life and livelihood-saving assistance.”

The two Rome-based agencies called for urgent humanitarian action to save lives in the 23 hotspots, saying help is especially critical in the five highest alert places to prevent famine and death.