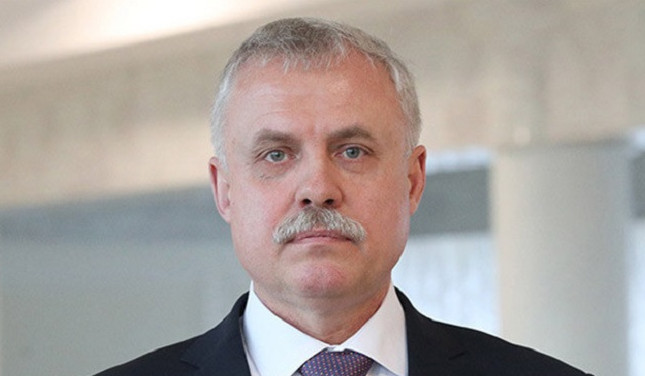 Use of force on Armenian-Azerbaijani border is unacceptable: CSTO Secretary General

CSTO Secretary General Stanislav Zas expressed serious concern over the escalation of the situation due to the military clashes on the Armenian-Azerbaijani border on July 28.

This is reported on the official website of the organization.

“The threat of further escalation of tensions in the region is of grave concern, which could have a negative impact on the implementation of the provisions of the trilateral statements between the leaders of Armenia, Azerbaijan and Russia on November 10, 2020,” the statement said.

According to him, the use of force is unacceptable.

“I welcome the efforts of the Russian Federation to stabilize the situation in the region,” said Stanislav Zas.