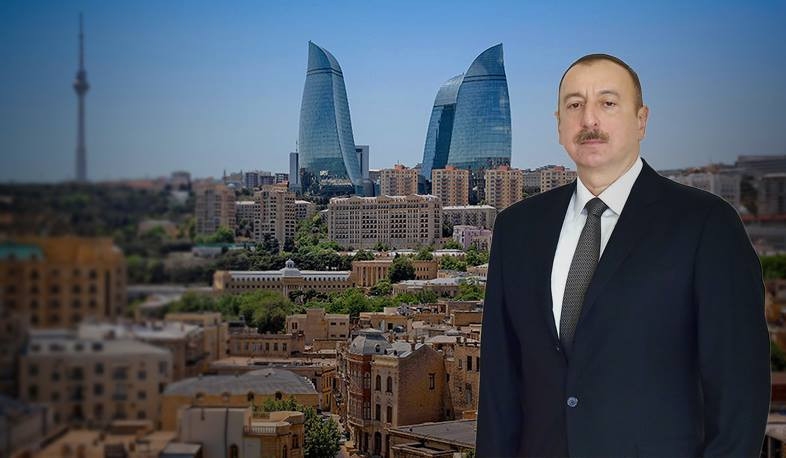 Why is Azerbaijan trying to change the agenda?

The events of the recent few days have shown that Baku is again trying to aggravate the situation, if it can be expressed in such a way, it has its ‘objective’ reasons. In particular, it is about the ‘response’ spread by the Ministry of Foreign Affairs of Azerbaijan, ‘responding’ to Nikol Pashinyan, in fact claiming that he has ambitions for the territories of Armenia itself. Of course, the reaction of the Armenian side did not take long. Armenia’s Foreign Ministry stated today “the Azerbaijani side, by making false territorial-historical claims against Armenia, is trying to remove the Karabakh conflict from the international agenda and create new threats to regional security and stability.”

The fact that the Azerbaijani side is not only trying to change or distort the existing political agenda is not new. Various experts have repeatedly emphasized it. It is obvious that after the second Artsakh (Nagorno-Karabakh) war, Baku is doing everything to convince that the conflict is resolved; the Artsakh issue no longer exists; the only problem to be solved is the signing of a ‘peace agreement’ with Armenia. It is true that the Armenian side has repeatedly stressed that it is absurd to talk about such an agreement, because first of all, the Artsakh conflict is not and will not be settled until the status of Artsakh is clarified, besides, Baku has not offered to discuss an agreement through neither official nor other channels.

Nevertheless, it should be noted that in the recent actions in Baku there is a certain, if not panic, then at least urgency, and as it has already been mentioned, it has its reasons. First, the international pressure on Baku to resume the talks is unexpectedly increasing day by day for Azerbaijan. This circumstance worries Azerbaijan in two ways. First of all, this pressure was quite unexpected, because especially in the days of the war, the ‘toothless reaction’ of the international community allowed Aliyev to think that the situation would remain unchanged in that respect, and it is enough to just declare that the conflict is over. It turned out that it was not so. Second, maybe not so vital, but may be worrisome for domestic policy, because Aliyev has almost convinced the public of his country that the conflict is in the past, if one day the talks resume, the President of Azerbaijan will be in a very awkward situation.

Taking into consideration all this, as well as the crazy speed of change in the situation in the region, Baku, as underlined by Armenia’s Foreign Ministry’s statement, is trying to change the agenda, hoping that moving the conflict to Armenia's immediate borders will divert both official Yerevan and mediators from the Artsakh issue. The latter showed their attitude towards Baku’s new policy by refusing to visit Shushi and other occupied territories of Artsakh.