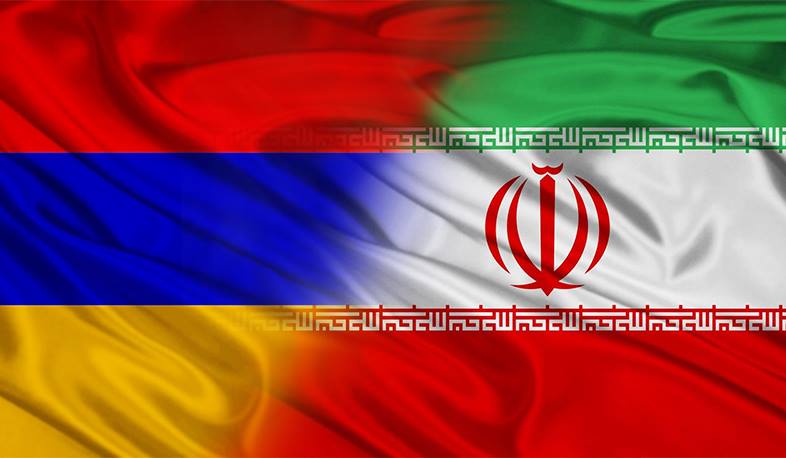 The CEO of Iran Small Industries and Industrial Towns Organization Ali Rasoulian told IRNA on Friday that in this week, Yerevan and Tehran signed a memorandum of understanding to expand cooperation.

Rasoulian said Armenia is a member state of the Eurasian Economic Union, which can play a key role in turning into a transit root for Iranian commodities to Russia and even European countries.

The shipment corridor can be used for the export of goods, supply of technologies, machinery as well as engineering and technical services, the deputy minister emphasized.

Referring to his 2020 visit to Armenia and a meeting with the Armenian trade minister, Rasoulian noted that the Iranian organization expressed readiness to pave the way for positioning, planning and constructing of industrial towns in the neighboring country.

He further pointed to holding the first exhibition of Iranian production and industrial capabilities in Yerevan around two months ago, adding that the two sides accepted to prepare a memorandum of understanding on the expansion of cooperation over small industries, which has been signed in recent weeks.

According to the official, the Armenian industry is in dire need of Iran’s industrial progress, and the opportunity should be utilized in due time; otherwise, the rival states will take the opportunity.

Hassan Mortaji, the organizer of international fairs in member states of the Eurasian Economic Union (EAEU) and the Commonwealth of Independent States (CIS), told IRNA that Armenia’s economic authorities, chambers of commerce, trade and industrial unions, as well as entrepreneurs syndicate, welcomed the Iranian exhibition.

House building products, agriculture products and equipment, foodstuff, medical tools, home appliances and solar panels are among the Iran-made commodities, which can find proper demands in Armenia, he said.

Head of the Iran-Armenia Joint Chamber of Commerce Hervik Yarijanian pointed out the mutual trade worth 500 million dollars, noting that setting up a new free trade zone in the joint border can help increase trade volume.

Yarijanian expressed hope that thanks to neighborliness, the two countries can magnify trade to 1.2 billion dollars within less than one year.