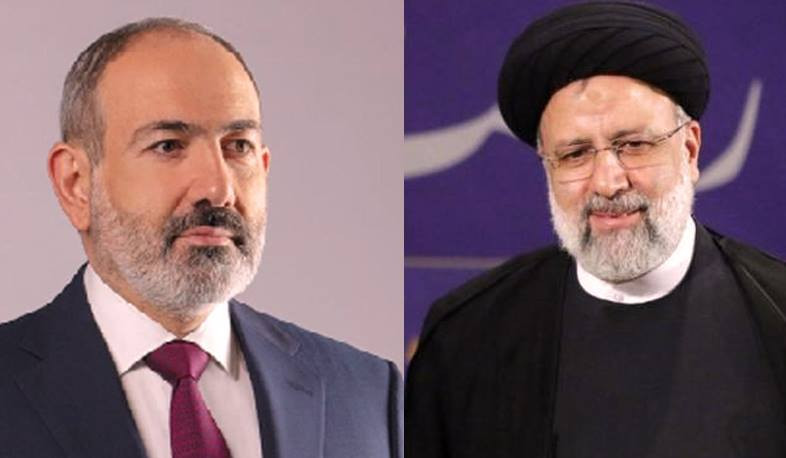 Common challenges made deepening of cooperation between our two countries inevitable: President of Iran sent a message to Nikol Pashinyan

“I highly appreciate your sincere congratulation on my election as President of Iran.

The relations between Iran and Armenia are based on ancient cultural relations between the two nations, which have always been friendly. The two countries’ same positions on international and regional matters, which were accompanied by constructive cooperation, are indicators of the importance of our relations.

The common challenges have made inevitable the deepening of the mutual cooperation between the two countries, aimed at ensuring peace and preserving stability in the region,” the message reads.

The President-elect of Iran expressed hope that the two sides will be able to take influential steps for strengthening the cooperation in different areas.

“I wish you health and happiness, and to the government and the people of Armenia – success and welfare,” the message says.