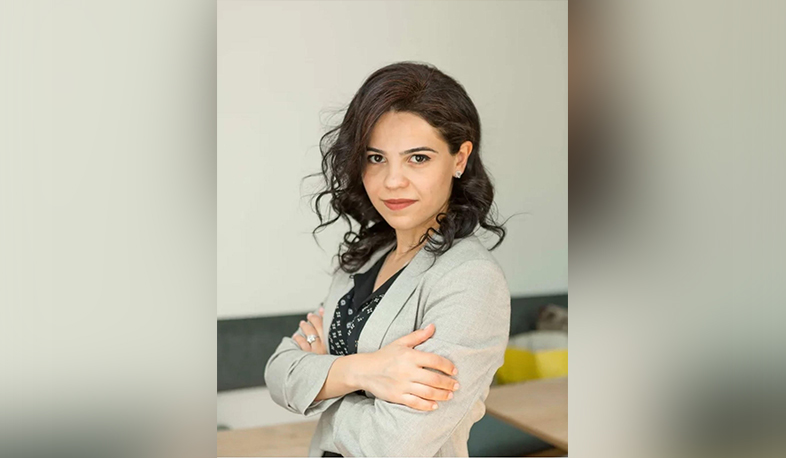 Issue of discussing humanitarian consequences of 44-day war was included in the agenda of PACE commission today: Hayrapetyan

Member of the Armenian delegation to PACE, MP Tatevik Hayrapetyan informed that the issue of discussing the humanitarian consequences of the 44-day war was included in the agenda of the Committee on Migration, Refugees and Displaced Persons.

“I stressed in my speech, that it is important pay attention to the hate speech propagated by Ilham Aliyev. I quoted verbally words where the President of Azerbaijan makes hate speech and anti-Armenian speeches. I stressed that Armenian prisoners of war cannot become a ‘subject of trade.’ Instead of releasing them, Azerbaijan is launching fake lawsuits against these people.

Armenian prisoners of war must be returned immediately. As for the issue of minefields raised by Azerbaijan, the Armenian side has repeatedly stated that it is ready to cooperate on humanitarian issues. Moreover, after the first Artsakh war, our compatriots living in Artsakh (Nagorno-Karabakh) had been clearing minefields for decades in order to be able to move, while Azerbaijan was fighting against the OSCE Office, which was doing a huge of work on demining.

At the end of my speech, I stressed that the report refers to humanitarian issues, but it is important to stress that Azerbaijan, with the support of Turkey, attacked the peaceful population of Artsakh. This is obviously accepted by Azerbaijan as well. Meanwhile, for years, Azerbaijan rejected the compromise solution, leading the region to a new war, leading to a humanitarian catastrophe.

This is a fact, this should be recorded,” Hayrapetyan wrote on her Facebook page.