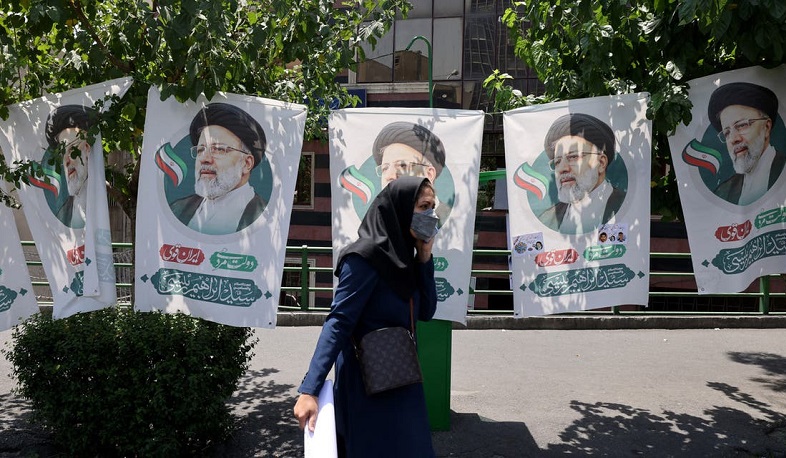 Iran says US criticism of election is interference in its affairs

Iran accused the United States on Tuesday of interference for saying its presidential election on Friday was neither free nor fair, Iranian state media reported, Al Arabiya reports.

A US State Department spokesman said on Monday the United States viewed the process that made Ebrahim Raisi Iran’s president-elect as “pretty manufactured,” reiterating the US view that the election was neither free nor fair.

“We consider this statement as interference in our domestic affairs, contrary to international law and reject it,” Iranian government spokesman Ali Rabiei was quoted by state media as saying.