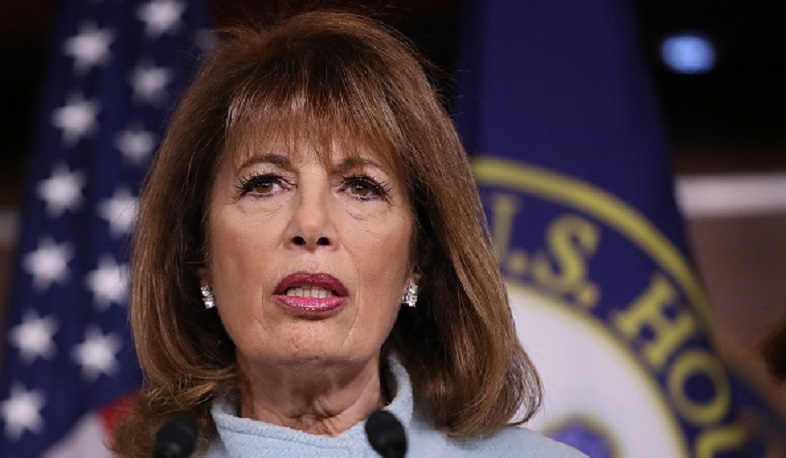 Azerbaijan has invaded the territory of Armenia, threatens the stability of the region: US Congresswoman Jackie Speier

US Congressman Jackie Speier referred to the developments on the Armenian-Azerbaijani border. The congresswoman particularly wrote in her Twitter:
“Azerbaijan’s actions are an invasion of Armenian territory and threaten regional stability. I call on State Secretary Anthony Blinken to condemn Azerbaijan’s violation of Armenia’s sovereignty and pressure Azerbaijan to withdraw its forces immediately,” Jackie Speier wrote.
Views 1831