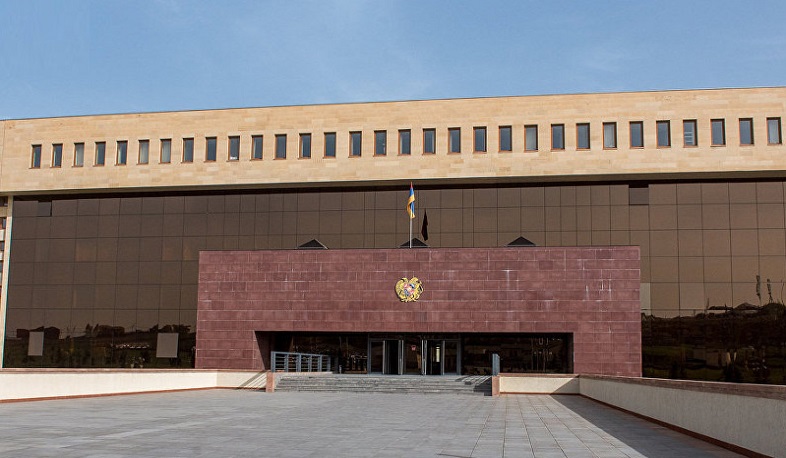 Situation followed by encroachments on some border areas of Syunik and Gegharkunik provinces not resolved yet: Armenia’s Defense Ministry

As of Saturday morning the Azerbaijani military has not fully withdrawn from the Armenian territory after breaching into the provinces of Syunik and Gegharkunik on May 12 and 13 under the pretext of ‘border adjustment’, Armenia’s Ministry of Defense reports.

“Despite the fact that as a result of the actions taken by Armenian military units the Azerbaijani troops were forced to pull back from some areas, part of them are still located in the territory of the Republic of Armenia,” the statement of the Ministry of Defense reads.

“The Armed Forces of the Republic of Armenia highlight the need of resolving the situation peacefully, however announce once again that infringements against the sovereign territories of Armenia are totally unacceptable. The Azerbaijani side must pull back to its original positions without pre-conditions,” it said, adding that the Armenian army has full control over the lines of communication and “the entire terrain where the Azerbaijani military tried to advance, as well as the Azerbaijani troops themselves.”

It is expected that the negotiations, which started on May 12 for the peaceful resolution of the issue, will continue today.

Given the vast amount of disinformation circulating on the Internet and mass media about the situation, we once again urge you to refrain from disseminating unverified, moreover false information. The Ministry of Defense will make regular clarifications on the situation during the day.