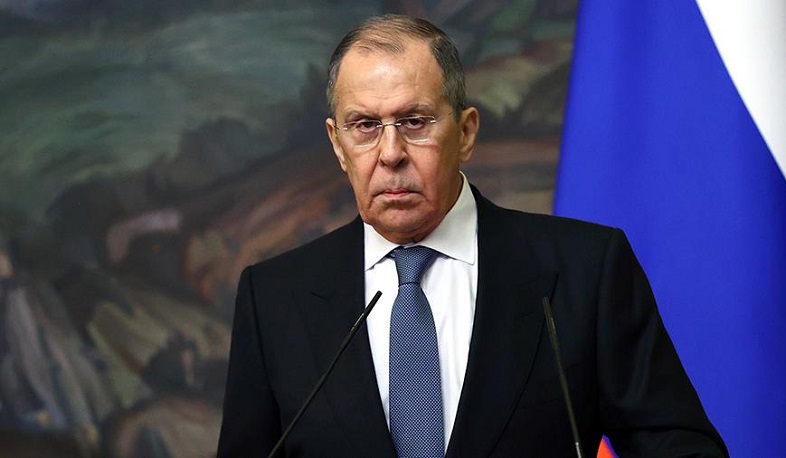 We are interested in the normalization of Yerevan-Baku relations: Sergey Lavrov

During a meeting with Azerbaijani President Ilham Aliyev, the Russian Foreign Minister said that the establishment of a transport hub in the South Caucasus could be a basis for normalization of Yerevan-Baku relations, TASS reports.

“We are sincerely interested in the normalization of relations between Armenia and Azerbaijan. We believe that working together to focus on the economic aspects of overcoming the protracted conflict creates the optimal framework,” Lavrov said.

“People should feel this process is taking place, the situation is really being settled. The Deputy Prime Ministers of Russia, Azerbaijan and Armenia meet regularly within the framework of a working group set up by the leaders of the three countries to discuss practical aspects of the leaders’ agreements on unblocking all economic and transport communications in the South Caucasus,” Lavrov said.

According to the Russian Foreign Minister, this is a very serious transport hub, which will also be of great importance outside the region.