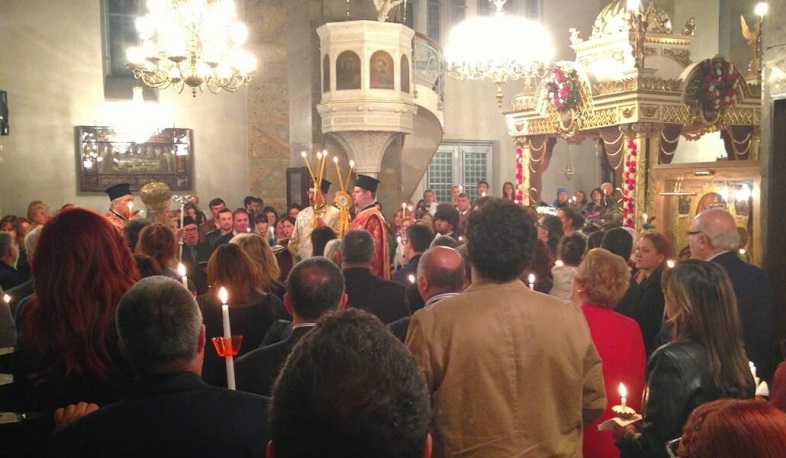 There were 125,000 Greeks living in Constantinople at the signing of the Lausanne Treaty in 1923, Greek City Times reports.

The 125,000 Greeks in Constantinople and its outlying islands were exempt from a population exchange between Greece and Turkey of their respective Christian and Muslim minorities.

However, after decades of persecution by the Turkish state, the 125,000 Greeks have been reduced to as little as 1,000, by some estimates, despite being the indigenous population of the city.

The newspaper write, however, individual efforts are being made by Greeks, who have a right to Turkish citizenship, to revive the community from the brink of extinction.

The process is often long and tricky, however; most seized or abandoned properties were transferred to the Turkish treasury, which then sold them on to private investors.

Anti-Greek riots ripped across Constantinople on September 6 and 7 in 1955 because of a carefully planned Turkish intelligence operation that falsely claimed that Greeks had burnt down Mustafa Kemal Atatürk’s birth house in Greece’s second city of Thessaloniki.

What followed was the destruction of 4,214 houses, 1,004 workplaces, 73 churches, one synagogue, two monasteries and 26 schools – some 73 Greek Orthodox churches were set on fire. Tens of thousands of Greeks fled after the 1955 pogrom.