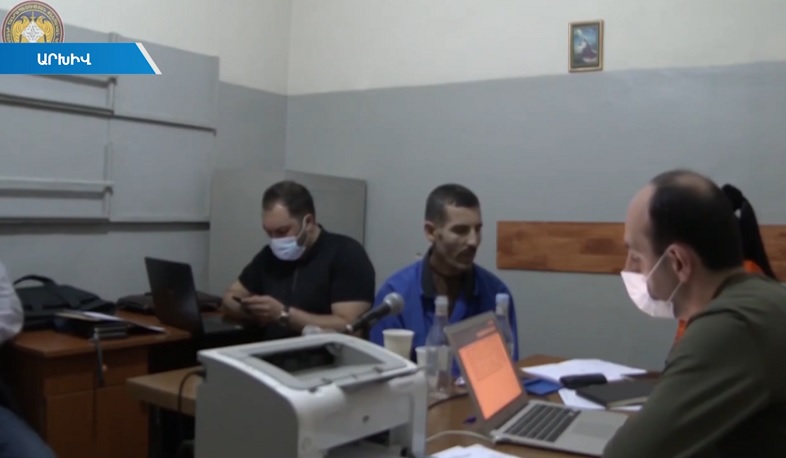 First court hearing of the mercenaries on May 4

The first court hearing of the two mercenaries involved in the military aggression against Artsakh (Nagorno-Karabakh) will take place on May 4 in the Syunik Province Court of General Jurisdiction, Arevik Khachatryan, head of the Public Relations Department of the Prosecutor General’s Office, told Lurer.

The Court of General Jurisdiction of Syunik province upheld the pre-trial detention of the hired terrorists. The indictment in the case of the Syrian mercenaries who took part in the 44-day military aggression was upheld and sent to court on April 13. The 30 mercenaries, whose identities are known, are wanted.