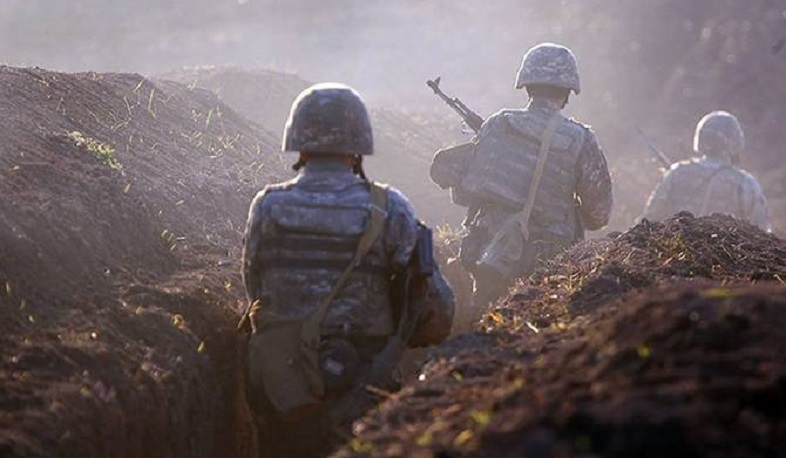 The British Armenian Group, which has spearheaded the engagement of the international community in efforts to release Armenian prisoners of war and other captives being held in Azerbaijan, has addressed an open letter to the OSCE and the organization’s Minsk Group co-chairmen, calling on them to take a more active role in the process. The letter is addressed to Helga Maria Schmid, Secretary-General of the OSCE, Ambassador Andrew Schofer to the OSCE, Igor Popov Ambassador of Russia to the OSCE and Stephane Visconti, Ambassador of France to the OSCE.
The letter quotes Pope Francis’ Easter message on safe return of Armenian prisoners of war. Then the authors of the letter state that five months since the Ceasefire that ended military activities in Artsakh (Nagorno-Karabakh), over 230 Armenian POWs and civilian captives are still held in Azerbaijan. Unlike Azerbaijan, the Armenian side, adhering to Article 8 of the trilateral Ceasefire Statement between the Russian, Azerbaijani, and Armenian Heads of State of 9 November 2020, manifested a constructive approach and promptly returned all Azerbaijani POWs held in Armenia. However, Azerbaijani authorities blatantly break international law by obscuring the actual number of Armenian POWs from the ECtHR and other international bodies. Furthermore, Azerbaijani authorities are continually obstructing the International Committee of the Red Cross (ICRC) accessing Armenian POWs in captivity and prohibiting comprehensive reports on their health and conditions of their detention to their families.
The authors of the open letter request the OSCE Minsk Group Co-Chairs’ immediate intervention in this ongoing humanitarian crisis traumatizing not only POWs and their families but the entire Armenian population. The Azerbaijani government led by Ilham Aliyev, continues distorting the tragic reality on the ground and spreading misinformation to the world.
By preventing the repatriation of Armenian captives and POWs to their families, Aliyev’s regime grossly violates international laws on human rights, the Third Geneva Convention on POWs of 12 August 1949.
It is mentioned in the open letter that the Human Rights Watch recently published evidence confirming that ethnic Armenians in captivity have been victims of barbaric treatment, physical and mental abuse. The overwhelming evidence on the reprehensible maltreatment of Armenian POWs by the Azerbaijani military produced by the independent press and international organizations. This letter once again urges the OSCE Minsk Group Co-Chairmanship – holding the unique mandate for the negotiation process over Artsakh recognized by the international community – to multiply all viable diplomatic efforts to confirm the number of ethnic Armenian POWs and captives including all female captives detained in Azerbaijan.
Views 447