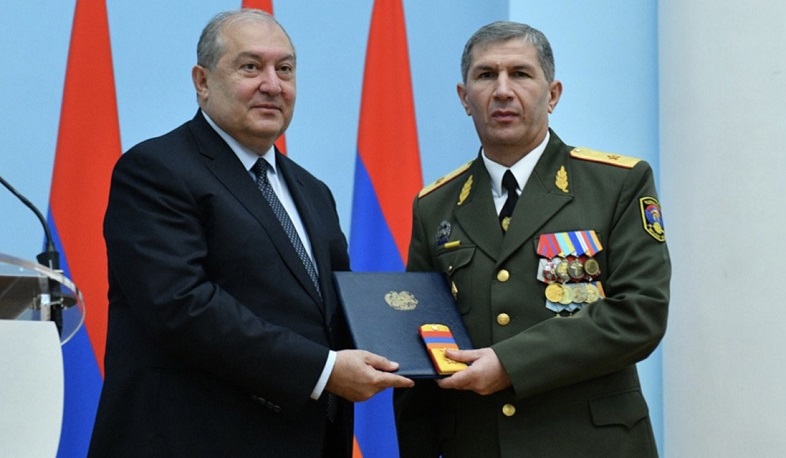 The president and Gasparyan discussed the “tense situation resulted from the latest developments”.
“The parties noted that regardless of the decisions in this regard, the country’s security and stability are of the utmost importance. President Sarkissian mentioned that the armed forces should always be under the  care of Armenians and that he will continue keeping the army and its issues under his attention”.
Views 2095