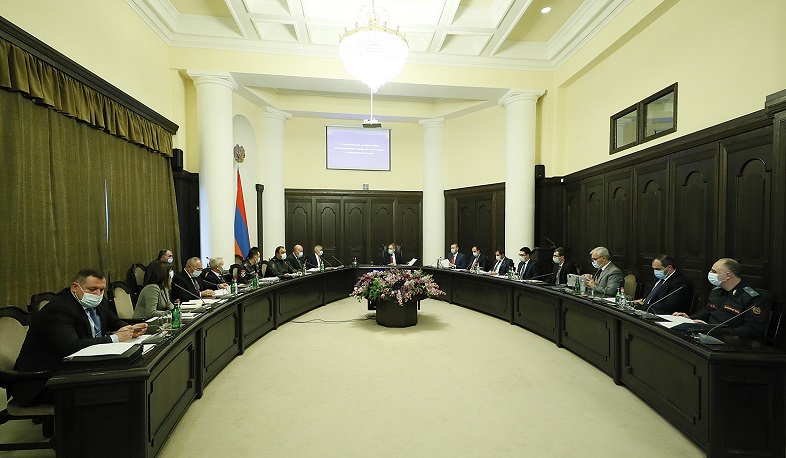 The Prime Minister Nikol Pashinyan chaired a sitting of the Police Reform Council at the Government, during which the Police Reform Strategy and the ensuing measures envisaged by the 2020-2022 Action Plan were discussed.
In particular, the process of formation of the Ministry of Internal Affairs was discussed. The Minister of Justice Rustam Badasyan noted that the necessary draft legal acts are already ready, which have passed the stage of public discussion. It is planned to submit the legislative package to the government for discussion and approval in the near future.
Views 300