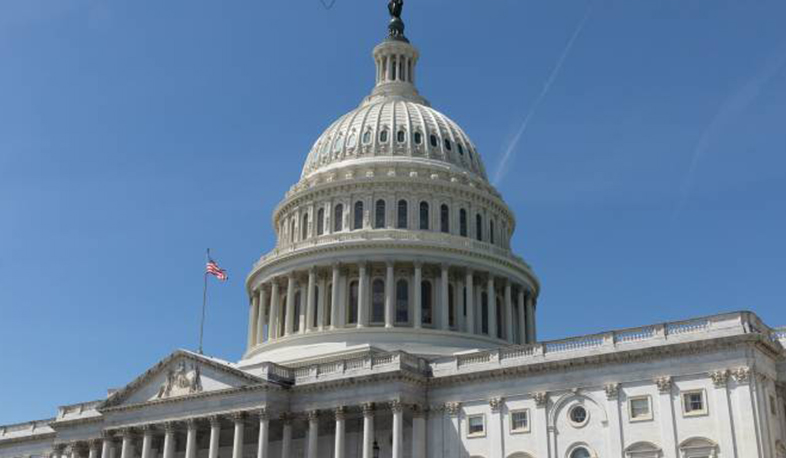 100 US congressmen call on Biden administration to stand by Artsakh and Armenia. ANC

100 members of the US Congress call on the Biden administration to take concrete steps towards the survival of Artsakh and the security of Armenia. This was reported by Armenpress, citing the Armenian National Committee of America.
The letter addressed to the US Secretary of State and Secretary of Defense emphasizes the seriousness of the crisis over Nagorno-Karabakh, which arose last fall as a result of Azerbaijani-Turkish aggression. Congressmen suggest urgent action by the United States.
They call on the Biden administration to help the people of Artsakh rebuild their communities, to participate in the search for a lasting regional settlement based on Artsakh's right to self-determination, to recognize the Artsakh people's role as a legitimate negotiating party. It is also proposed to play a key role in the immediate release of Armenian captives, to support the economic development of Armenia and the displaced Armenians as a result of the Azerbaijani aggression. The congressmen also call on Joe Biden to recognize the Armenian Genocide.
Views 2131