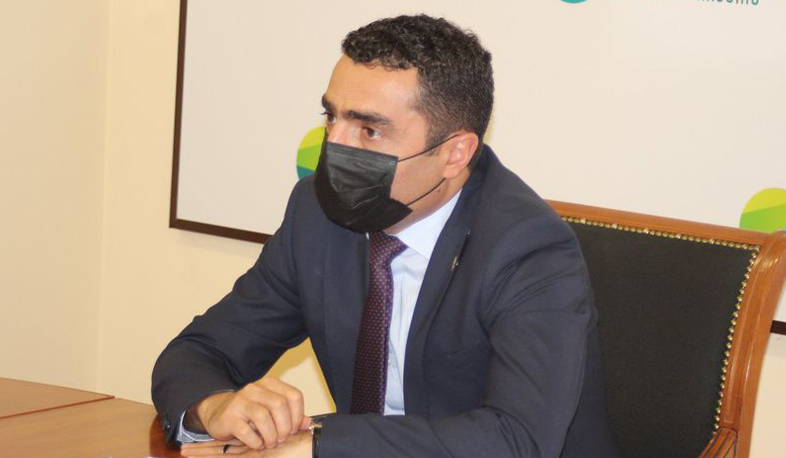 At present Armenia is facing a great risk of environmental dangers. Romanos Petrosyan

The RA Minister of Environment Romanos Petrosyan wrote on Facebook that he had written a letter to the Executive Secretaries of Environmental Conventions, international organizations and partners, drawing their attention to the grave consequences of the 44-day war unleashed by Azerbaijan with the support of Turkey and the involvement of foreign mercenaries. .
"During the war, the Azerbaijani armed forces used internationally banned cluster munitions, weapons containing white phosphorus or termite substances against the people of Artsakh. Such actions caused irreparable damage to the environment, from large-scale forest fires to poisoning of air, soil, water, flora and fauna", Petrosyan wrote and summarized:
"In this period of challenges for Armenia, it is impossible to manage the grave consequences of such a war alone. I call on the international community to be actively involved and assist in the thorough assessment of the environmental damage in Armenia and to alleviate the critical situation in the border area".
Views 469