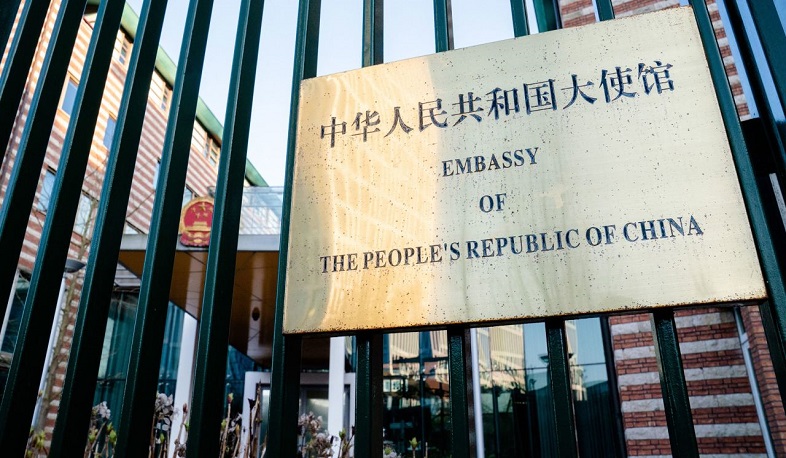 China is operating more than 100 unofficial police stations across the globe, to clamp down on Chinese dissidents living in exile and repatriate them, revealed a bombshell investigation by Spain-based NGO, Independent reports.
In the findings first shared with CNN, human rights organisation Safeguard Defenders said that China has established more than 100 stations worldwide, particularly in Europe and Africa.
The group said that it found evidence of Beijing running 48 more such stations in addition to the 54 “police service centres” that it reported in September this year, thereby “bringing the total to 102” with an in-country presence in 53 nations.
Of the newly identified stations, Italy hosts the highest of 11 stations, while Croatia, Serbia and Romania were used as the other sites, found the NGO in their latest investigation, called Patrol and Persuade.
The group found at least one instance of a Chinese national being coerced into returning back to the country by the operatives working at a Chinese overseas station in a Paris suburb.
Views 47