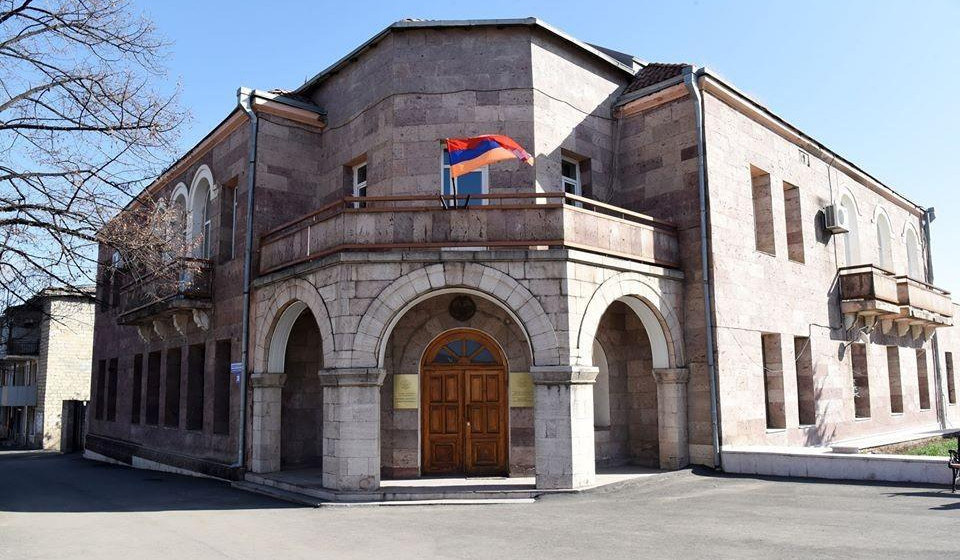 Regulation of relations between Armenia and Azerbaijan cannot and should not be related to status of Artsakh: Artsakh MFA

The Ministry of Foreign Affairs of the Republic of Artsakh (Nagorno-Karabakh) issued a statement, which reads:

"Recently, various discussions, comments, opinions regarding the status of the Nagorno-Karabakh Republic have intensified again, which is an objective process, taking into account the key nature of this issue in the Azerbaijani-Karabakh conflict settlement process.

Official Stepanakert welcomes any steps aimed at peaceful and comprehensive settlement of the Azerbaijani-Karabakh conflict, as well as settling the relations between Armenia and Azerbaijan. At the same time, the Ministry of Foreign Affairs of the Republic of Artsakh is authorized to state that the official stance of the people and the authorities of Artsakh remains unchangeable.

Artsakh will not be a part of Azerbaijan. The settlement of relations between Armenia and Azerbaijan, including the solution of the border issue between the two countries, cannot and should not be tied to the status of the Artsakh Republic.

The territorial integrity of the Republic of Azerbaijan has no relation to the Nagorno-Karabakh Republic and its status which has been determined by the people of our country in full and strict compliance with the norms and principles of international law and the then acting Soviet legislation."