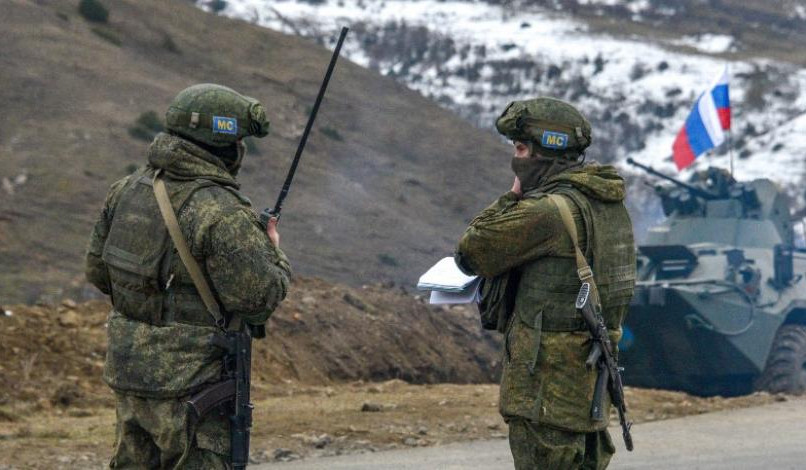 According to the report of the Russian peacekeeping force, the command is conducting an investigation of the incident together with the Azerbaijani side.