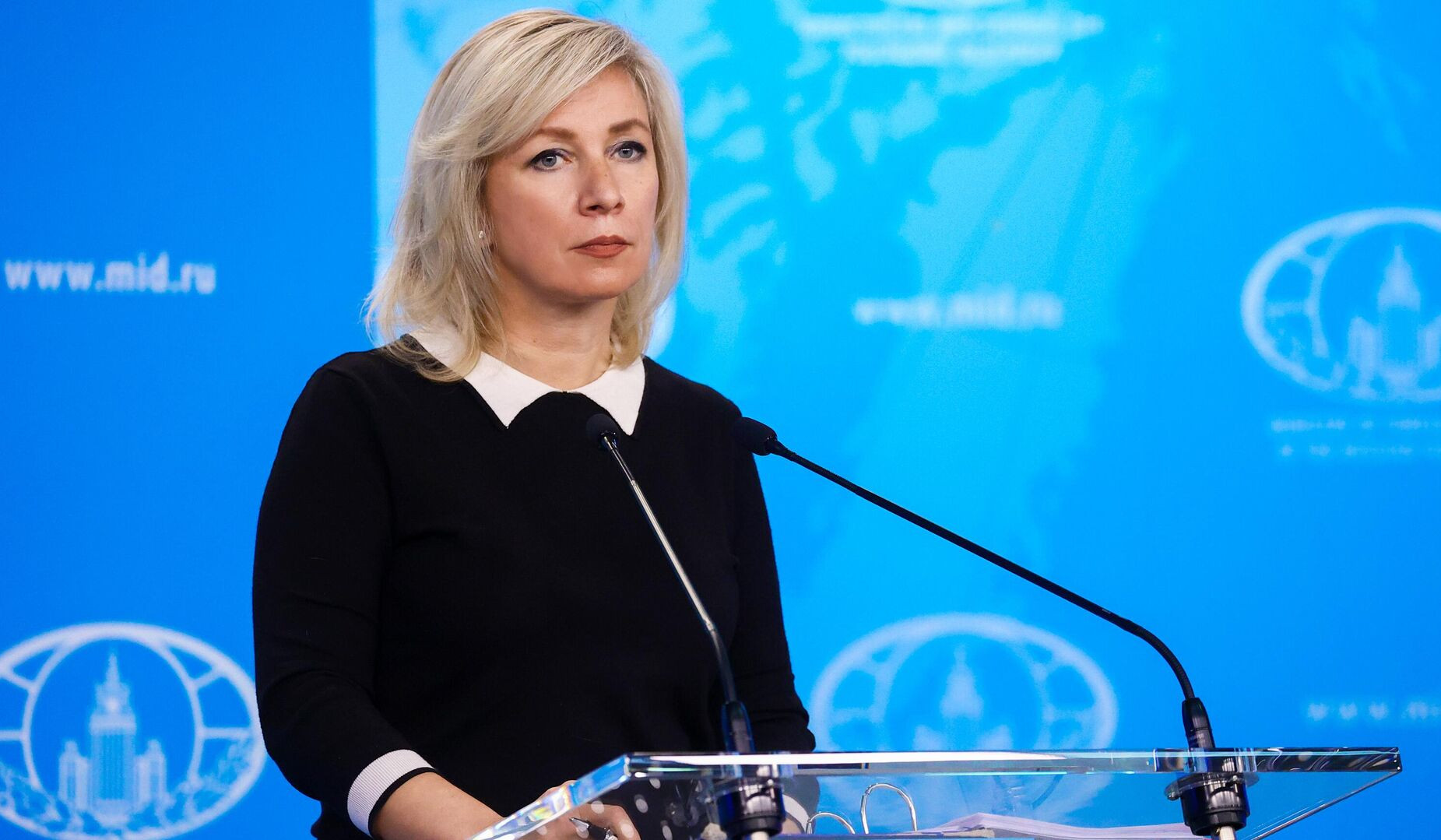 Important to refrain from inflammatory rhetoric which could lead to escalation of the situation in the region, Zakharova

The topic of the peace treaty and other issues related to normalization of relations between Armenia and Azerbaijan have a rather complex nature, Russian Foreign Ministry representative Maria Zakharova said at a press briefing. Therefore, she added, Russia finds it inappropriate to comment on the positions of the sides before any concrete agreements are reached.
Zakharova emphasized that the peace treaty issue is being discussed during contacts with both Armenia and Azerbaijan.
Addressing a question about violations of the ceasefire and trilateral agreements by Azerbaijan, Zakharova emphasized the importance of implementing all agreements reached between the sides, and avoiding escalation.
“Of course we attach importance to refraining from inflammatory rhetoric which could lead to escalation of the situation in the region. Russia maintains regular contacts with the two sides both on the political level, including on the level of the leaders of the countries and foreign ministers, as well as on the ground through the Russian peacekeeping contingent and the Border Service of the Russian Federal Security Service to prevent armed incidents. And certainly we will continue working in the direction of normalization of the Armenian-Azerbaijani relations for restoring peace in South Caucasus,” Zakharova added.
Views 92