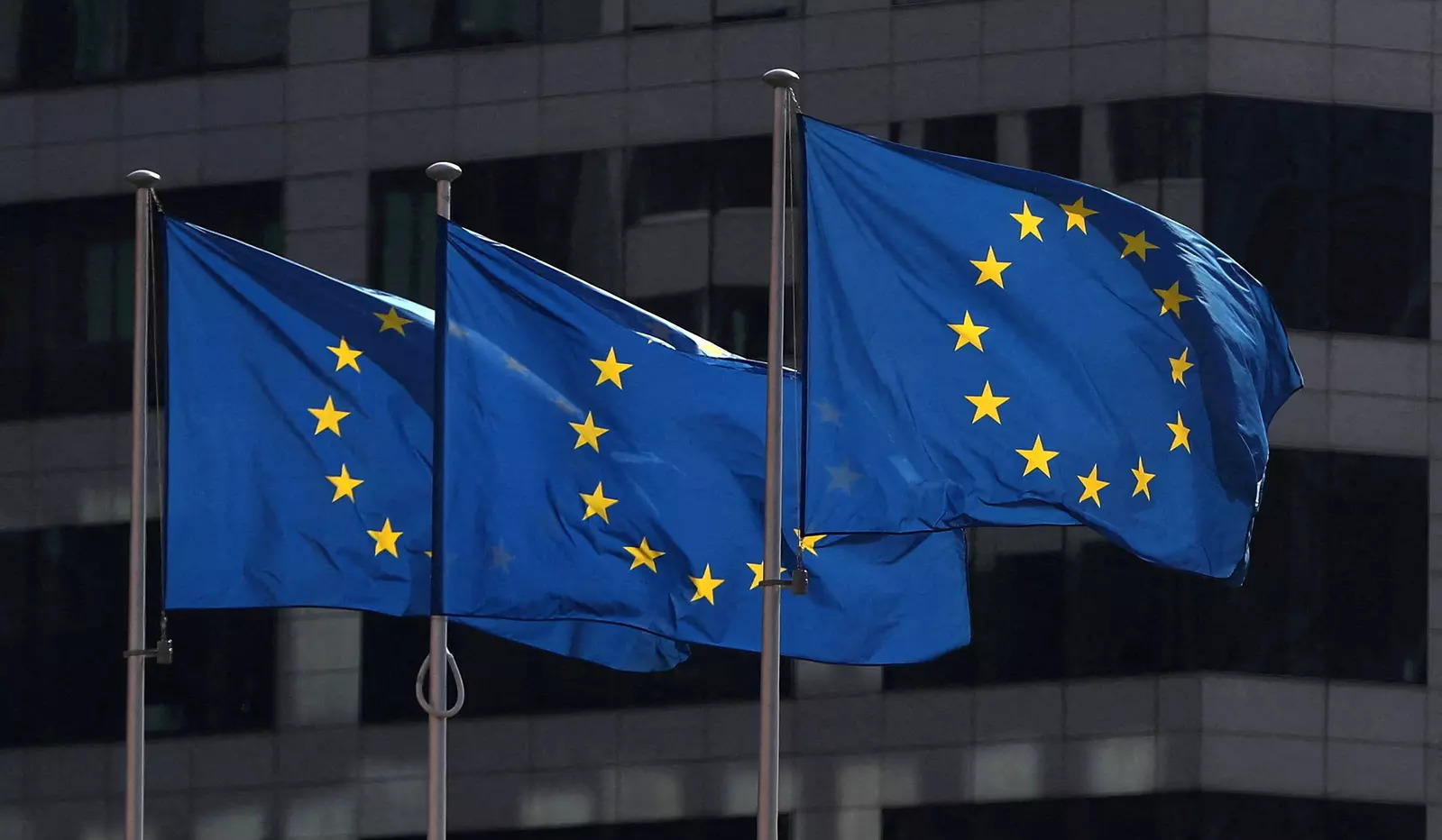 ERR. Estonia is after an agreement in the EU for a lower price cap on Russian oil than what has been proposed by the G7. Minister of Foreign Affairs Urmas Reinsalu hinted that Estonia could resort to its veto right.
Reuters reported on Thursday that European Union governments failed to agree on whether to support the G7's $65-70 per barrel price cap proposal.
"Estonia finds that the price horizon's ambition is too low, considering that the EU has also failed to agree on a ninth sanctions package. The cap seems too high," Minister of Foreign Affairs Urmas Reinsalu (Isamaa) said at the government press conference on Thursday.
"It is a critical moment where all Member States have an equal vote," the foreign minister added, pointing to EU foreign policy rules on consensual decision-making or countries' de facto veto right.
"Expressing our position clearly in a life or death situation such as this war is surely justified. Therefore, these discussions are ongoing," Reinsalu said.
Reuters wrote that Poland, Estonia and Latvia remain opposed to the proposed cap, which they find too high in a situation where the cost price of Russian oil is $20 per barrel. This would leave Moscow with plenty of oil income. Politico and Reuters report that Poland asked for the ceiling to be set at $30 per barrel.
U.S. Secretary of the Treasury Janet Yellen has proposed the cap at $60, Politico wrote Thursday.
Kremlin spokesman Dmitry Peskov said on Thursday that Moscow does not plan to supply oil and gas to countries supporting a price cap on Russian oil.
"As of now, we stand by President Putin's position that we will not supply oil and gas to the countries which would set and join the cap", he said.
Views 34