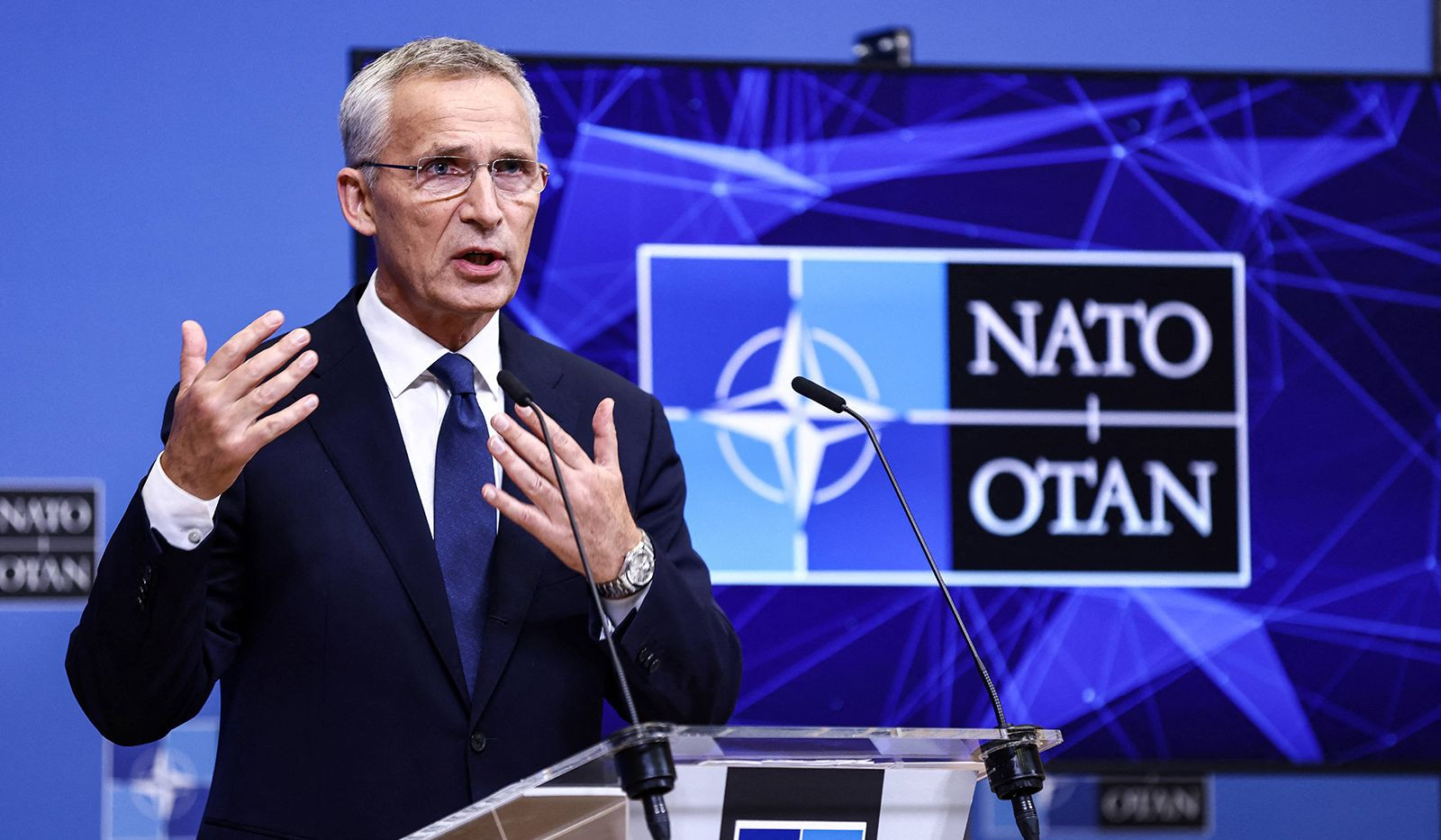 A missile that fell on Tuesday in Poland's Przewodow was fired from a Ukrainian S-300 air defense system, the Russian Defense Ministry said on Wednesday, TASS reports. This version was also accepted by the West. Although US President Joe Biden and his Polish counterpart Andrzej Duda, as well as NATO Secretary General Jens Stoltenberg, voiced the version that the missile came from Ukraine, the NATO chief still put the responsibility on Russia: according to him, it was Moscow's actions that caused the incident.
The first to report about the fall of two projectiles in the village of Przewodow in eastern Poland was the Polish Radio ZET, who cited unofficial sources. According to its data, two people died as a result of the incident, while the origin of the missiles was not specified.
Later, the Polish Foreign Ministry said that it was one Russian missile. Polish President Andrzej Duda said that "most likely, it was a Russian-made rocket," but an investigation would have to be held to determine its origin.
However, on Wednesday morning reports had already appeared in the West that the fallen projectile was, in fact, Ukrainian. The Associated Press reported this, citing US administration officials, who noted that Ukraine's air defense systems were trying to intercept the Russian missile. The Wall Street Journal also wrote about the Ukrainian origin of the projectile, citing two senior Western officials familiar with preliminary US assessments.
Biden, a NATO source told Reuters, informed the leaders of the G7 and NATO that the incident in Poland was caused by an anti-aircraft missile from Ukraine. After an emergency meeting in Bali, the US president said the rocket was "unlikely" to have been fired from Russia.
On Wednesday afternoon, Duda also confirmed that there was no evidence in favor of the projectile’s Russian origin and that the missile was most likely indeed launched from a Ukrainian air defense system. As the Polish president noted, there was no information indicating that the incident was a deliberate attack.
The incident in Poland is not "a reason for escalation," Kremlin Spokesman Dmitry Peskov told reporters. He slammed statements by a number of European politicians as "another hysterical Russophobic reaction" and gave the example of a more restrained and professional reaction by the American side.
After the incident, Poland decided to increase the combat readiness of some military units in the country and put all key services, including special services, on high alert.
Views 37