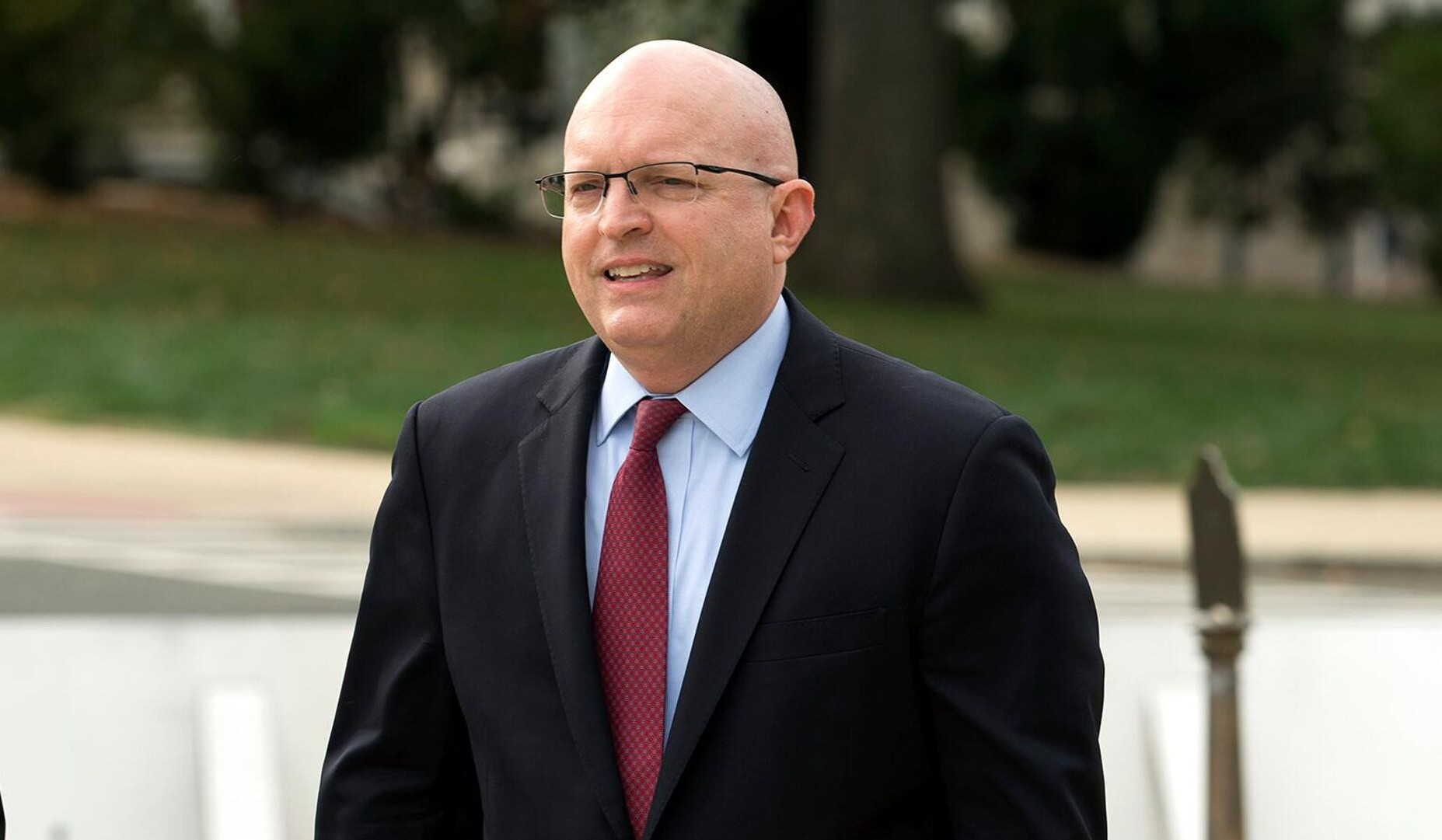 The OSCE Minsk Group no longer works, Azerbaijan announced that it will no longer deal with it, Reeker

The US administration claims the mechanism of the OSCE Minsk Group no longer works, and Washington deals with the peaceful settlement between Armenia and Azerbaijan only in the direct interaction format with Yerevan and Baku.
"I believe we have reached the point where we can put an end to that mandate through consensus:  it no longer works",  State Department Senior Advisor for Caucasus Negotiations and OSCE Misnk Group Co-Chair from USA Philip Reeker said during the hearing at the US Senate Foreign Affairs Committee, adding that the mandate was still quite useful.
"Azerbaijan simply announced that it will no longer deal with the Minsk Group", the official said. Reeker also emphasized that he maintains a very close contacts with his French partner, as well as with the EU representatives, whose involvement in the region is "quite deep".
Views 737