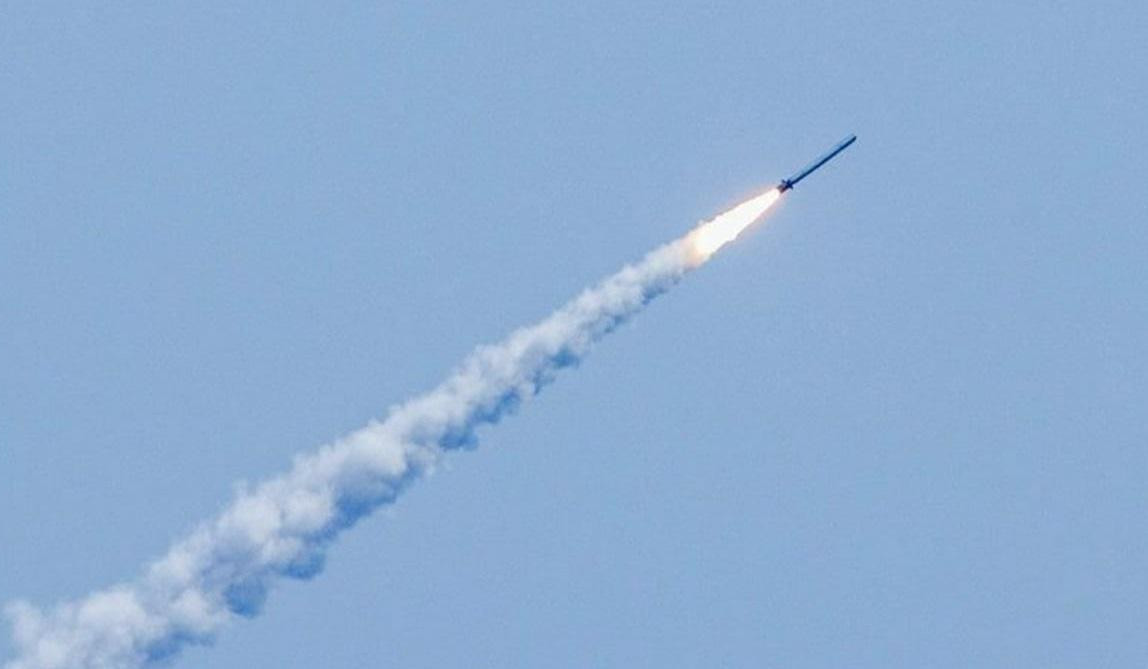 North Korea on Thursday condemned military drills by the United States and its allies in the region as a “serious threat to the stability” of the Korean Peninsula, suggesting its latest missile launches were in response to the exercises, The Washington Post reports.

Speaking for the first time since the country began its most recent round of weapons tests late last month, the North Korean Foreign Ministry denounced the United States for “unwarrantedly” referring Pyongyang’s ballistic missile launches to the United Nations Security Council. It defended its actions as “just counteraction measures” against the exercises.

The United States, South Korea and Japan since August have been conducting military maneuvers to demonstrate their readiness to work together in the event of a conflict with the North. While the allies say the drills are defensive in nature, Kim Jong Un’s regime has long viewed them as hostile acts and used them to justify its weapons development and nuclear program.

“North Korea’s consistent and persistent claims that its missile launches are in response to joint U.S.-R.O.K. drills is part of North Korea’s long running strategy of establishing equivalence between their illicit provocations and U.S.-R.O.K. joint military exercises,” said Go Myong-hyun, a senior fellow at the Asan Institute of Policy Studies in Seoul, using an abbreviation for South Korea’s official name, the Republic of Korea.

Go added that the North Korean Foreign Ministry’s statement Thursday “echoes precisely the talking points intended to inculcate the perception that the drills and provocations are equivalent, when in fact they are not.”

“This is the sixth time in the short period, just counting the ones from the end of September,” Kishida said Thursday.