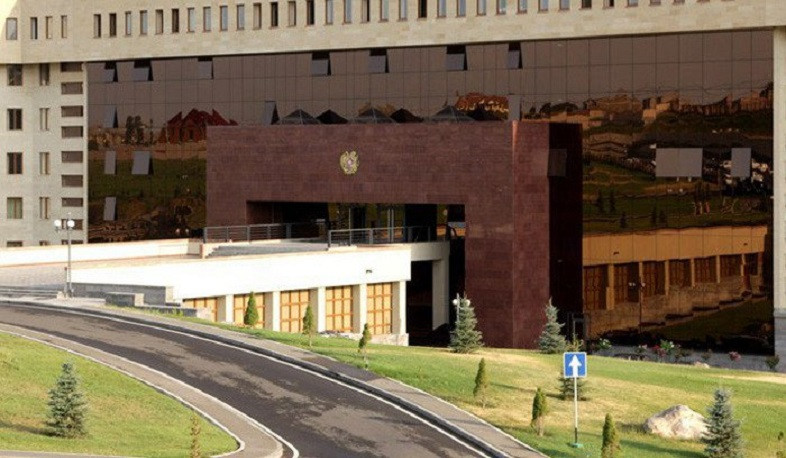 Instead of accepting the condemnations and calls made by the entire civilized world to conduct investigations, official Baku is trying to find justifications to the horrifying atrocities committed by its servicemen,” the Armenian Ministry of Defense said.