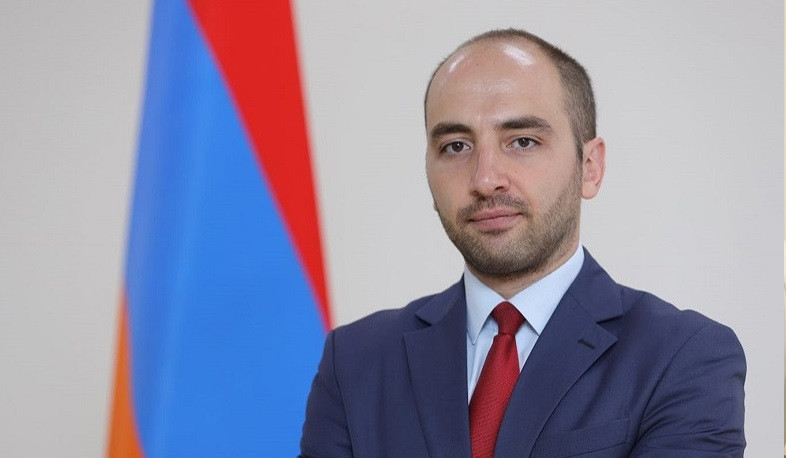 During a recent briefing with journalists, the Foreign Minister of Belarus, Vladimir Makei, stated that visits such as that of the Speaker of the House of Representatives Nancy Pelosi to Armenia fuel the exacerbation of conflicts.

“The head of the diplomatic mission of Belarus to Armenia was invited to the Ministry of Foreign Affairs of the Republic of Armenia and provided with the concern and considerations of the Armenian side regarding the above mentioned statement,” the Spokesperson said.