On September 28, Foreign Minister of Armenia Ararat Mirzoyan received the delegation headed by Gilbert-Luc Devinaz, the Chairman of the France-Armenia Friendship Group of the French Senate.

Minister Mirzoyan welcomed the visit of the delegation of French senators to Armenia, appreciating the continuous commitment to the Armenian-French friendship and solidarity.

The interlocutors discussed a number of issues related to Armenian-French relations. In particular they exchanged views regarding the development of Armenian-French decentralized cooperation.

During the meeting, issues related to regional security and peace were discussed. Minister Mirzoyan presented to the French senators the situation resulting from the aggression unleashed by Azerbaijan against the sovereign territory of the Republic of Armenia, highly appreciating the targeted assessments and principled position of the French side.

The Minister of Foreign Affairs of Armenia emphasized that Azerbaijan's maximalist policy, attempts of solving issues through use of force or threat of use of force are unacceptable and must be unequivocally condemned by the international community.

Ararat Mirzoyan presented the position of the Armenian side regarding the normalization of Armenia-Azerbaijan relations, settlement of the Nagorno-Karabakh conflict. Efforts of France aimed at establishing peace in the South Caucasus, including as an OSCE Minsk Group Co-Chair country, were highlighted.

Minister Mirzoyan also emphasized the importance of the activities of the France-Armenia Friendship Group aimed at protecting the rights of Nagorno-Karabakh and the Armenians of Artsakh (Nagorno-Karabakh) in the Senate. 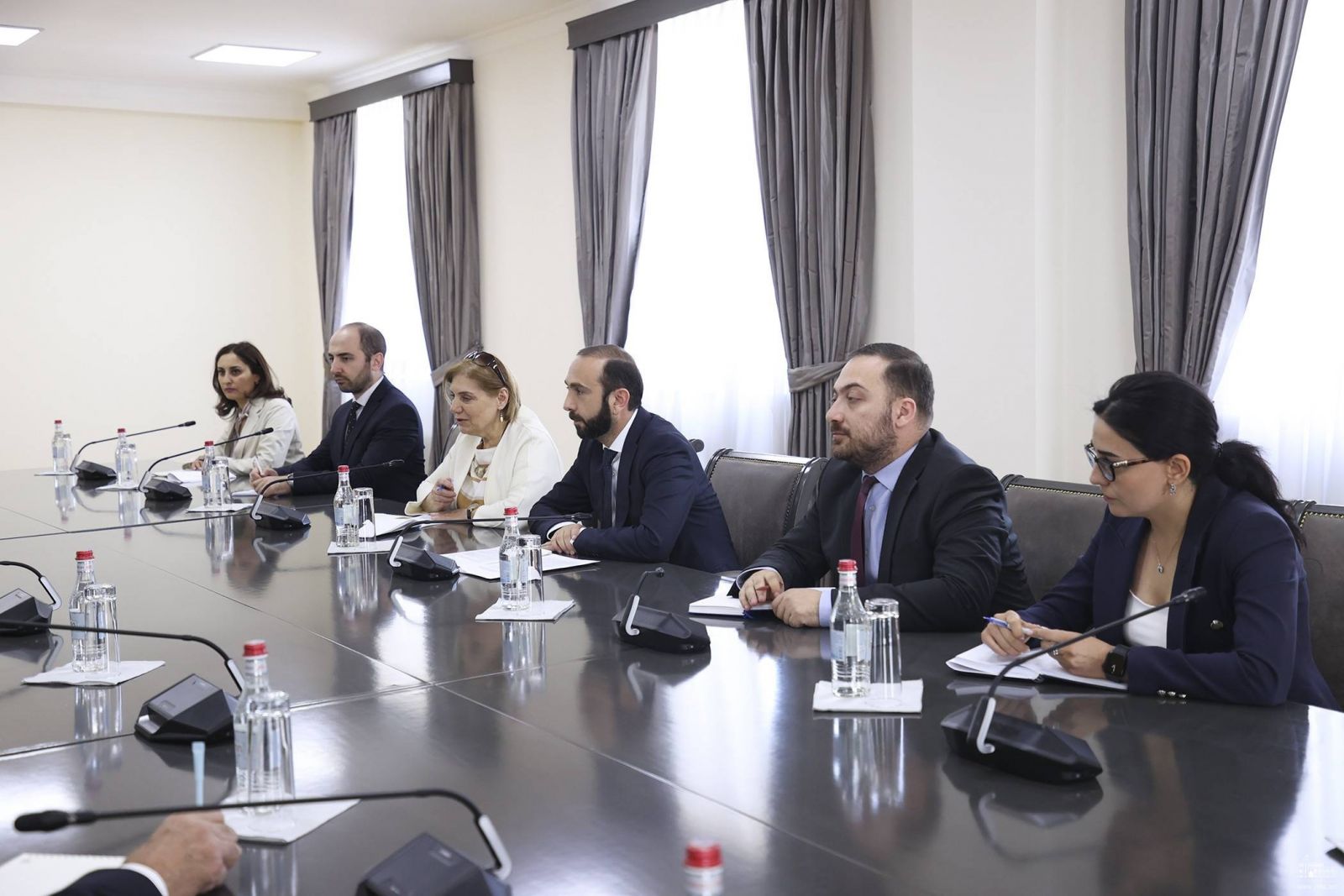 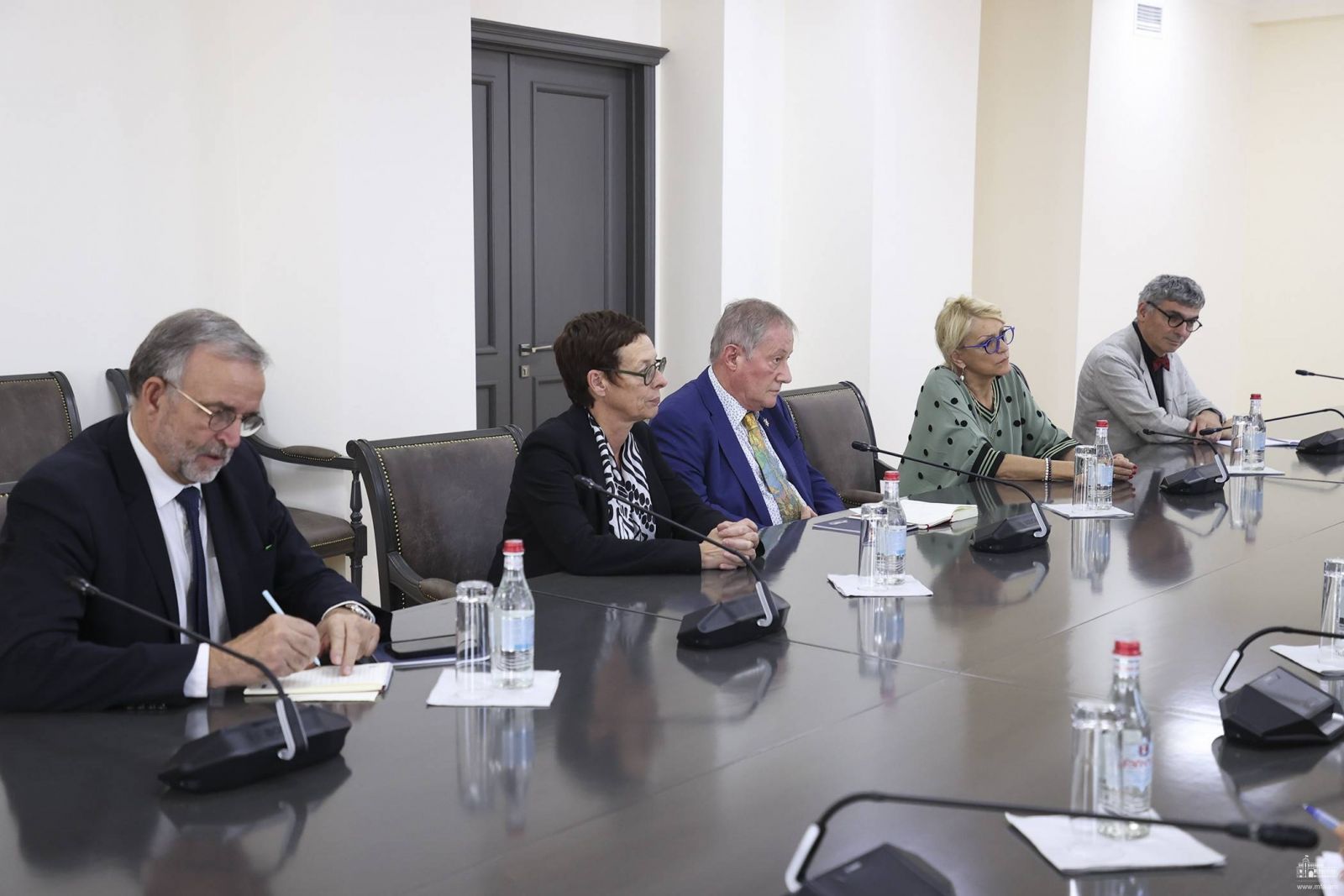