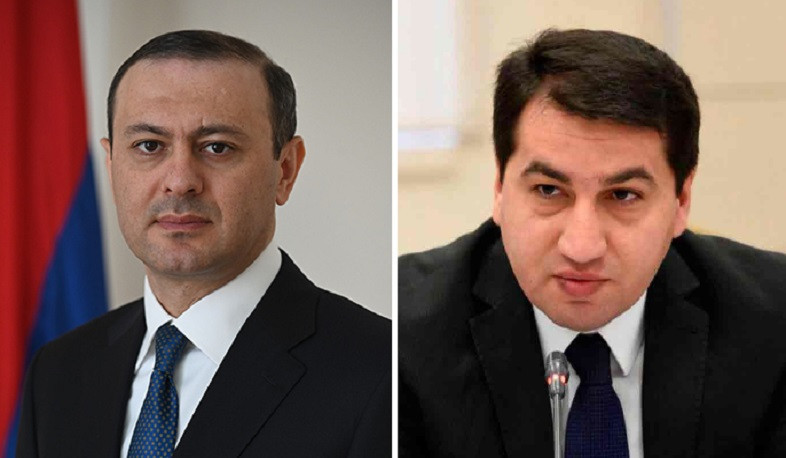 On September 27, US President Joe Biden’s National Security Adviser Jake Sullivan hosted a meeting between the Secretary of Armenia’s Security Council Armen Grigoryan and the Assistant to the President of Azerbaijan Hikmet Hajiyev at the White House.

The parties discussed the process of long-term peaceful settlement of the Nagorno-Karabakh issue, as well as the need to establish peace in the region.

Eliminating the consequences of recent aggression was highlighted.

“We discussed the importance of avoiding further violence and pursuing time-bound and focused negotiations.  We also identified concrete steps forward in support of a stable and lasting peace,” Jake Sullivan said in a Twitter post following the meeting.

Grigoryan presented details from his meeting held with Hajiyev.

“We have discussed the long-term peaceful settlement process of the Nagorno-Karabakh conflict, as well as the necessity of establishing peace in the region. We attached importance to the elimination of the consequences of the latest aggression,” Armen Grigoryan said in a statement on social media.