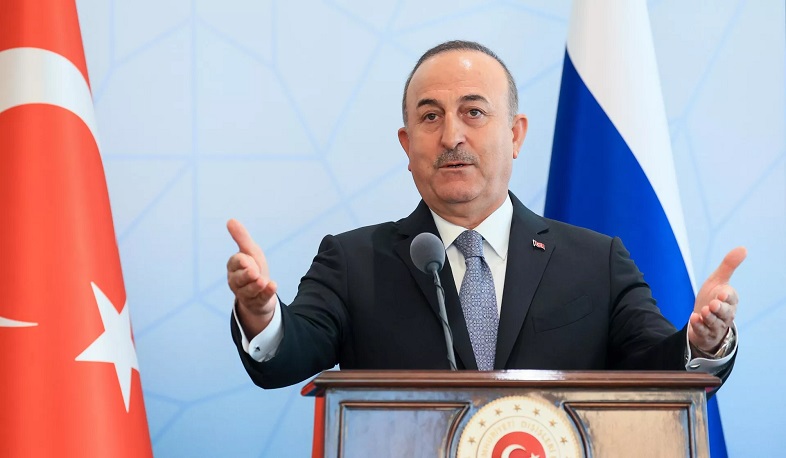 Turkey does not recognize Donbas, Kherson and Zaporozhye regions as parts of Russia

Turkey will not recognize the inclusion of the Donetsk and Lugansk People’s Republics, as well as the Kherson and Zaporozhye regions of Ukraine into Russia. This was stated by Turkish Foreign Minister Mevlüt Çavuşoğlu at a press conference in Tokyo.

In the Donetsk and Lugansk as well as in Zaporozhye and Kherson region, since September 23, five-day referendums have been held on the issue of joining Russia.

The United States and Western countries have already stated that they do not recognize the results of the vote. A similar position was taken by Serbia, Kazakhstan. The Belarusian Foreign Ministry said that it would make a decision based on its own interests.