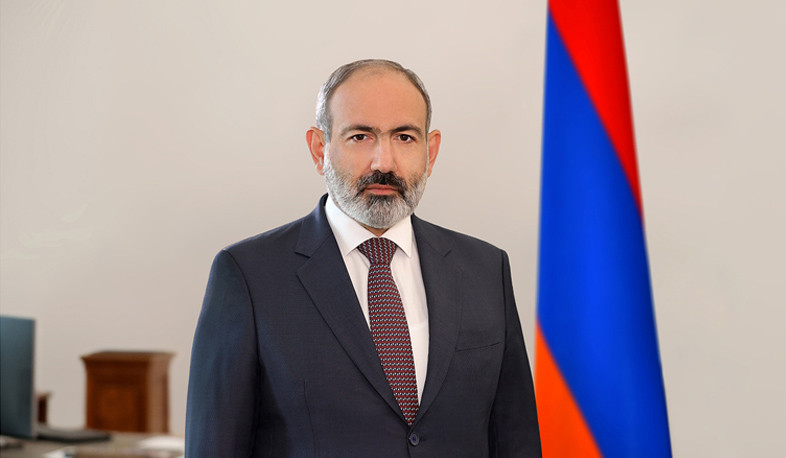 The message runs as follows:

I warmly congratulate you on the 135th jubilee of your party.

With its long-term activities the party has served our nation and Homeland, being one of the important organizations inspiring Armenians and solving nationwide problems.

This traditional party has always played an important role in the processes of pan-Armenian significance, and has proved its vitality with its history and past path.

Not only the activity and history of the Social Democrat Hunchakian Party deserves high appreciation, but also its role in the organization of political and public life in the Diaspora. In particular, the party’s contribution to the preservation of Armenian identity, the strengthening of Armenia-Artsakh-Diaspora ties is invaluable.

The government of Armenia attaches importance to the party’s support and assistance in solving key issues facing Armenians and Armenia, preserving the national identity and language, strengthening the ties with the Motherland, developing Armenia and Artsakh and solving other issues.

Once again congratulating on the 135th jubilee of the party’s foundation, I wish a productive party-building activity for the sake of the people of Armenia and all Armenians.”