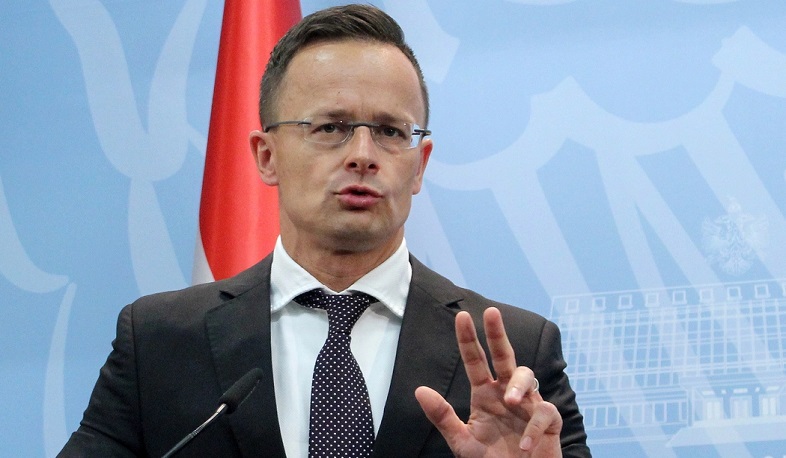 Hungary sees no reason to pursue the adoption of a new package of anti-Russian sanctions, Hungarian Foreign Minister Peter Szijjarto said after talks with his Russian counterpart Sergey Lavrov.

"Our position is crystal clear. We don’t see any rational reason to go for another package of sanctions, especially when it comes to energy. Energy is a clear red line for us. We are not ready to force the Hungarian people to pay the price of a war which they are absolutely not responsible for," the Hungarian minister told reporters.

"Of course, if there is a draft put forward, we would take part in the discussion, but we will not give our consent to anything which is against our national interest," the minister continued.

In his opinion, the European economy "is heading to a recession."

"I think it is totally against the interests of Europe and the European people," he added. "We hope there is going to be peace as soon as possible because this is our interest that there would be a solution for everything."