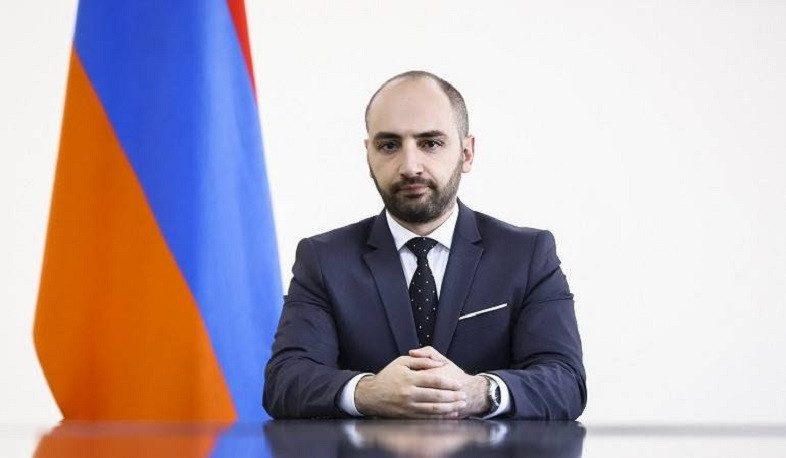 Armenia highly appreciates the stance of the French and US ambassadors for rejecting the Azerbaijani government’s invitation to visit Shushi, the Armenian Foreign Ministry spokesperson Vahan Hunanyan said in response to a request by ARMENPRESS news agency.
Question: Recently, a conference was held in Shushi with the participation of foreign diplomats and representatives of international organizations accredited in Azerbaijan. What is your comment on in this regard?
Answer: We reiterate our position regarding the inadmissibility of unilateral visits to the territory of Nagorno-Karabakh. We are convinced that the population of Nagorno-Karabakh should be involved in the programs of international cooperation and support. At the same time, we highly appreciate the position of those countries which, having a deep understanding of the conflict, refused to participate in such unilateral action.
The Azerbaijani government said the French and US ambassadors to Azerbaijan ignored their invitation to visit Shushi for an event. President Ilham Aliyev’s Aide Hikmet Hajiyev described the rejection as “Disrespect towards Azerbaijan’s territorial integrity”, adding that the American and French sides consider the conflict to be unresolved.
Views 349