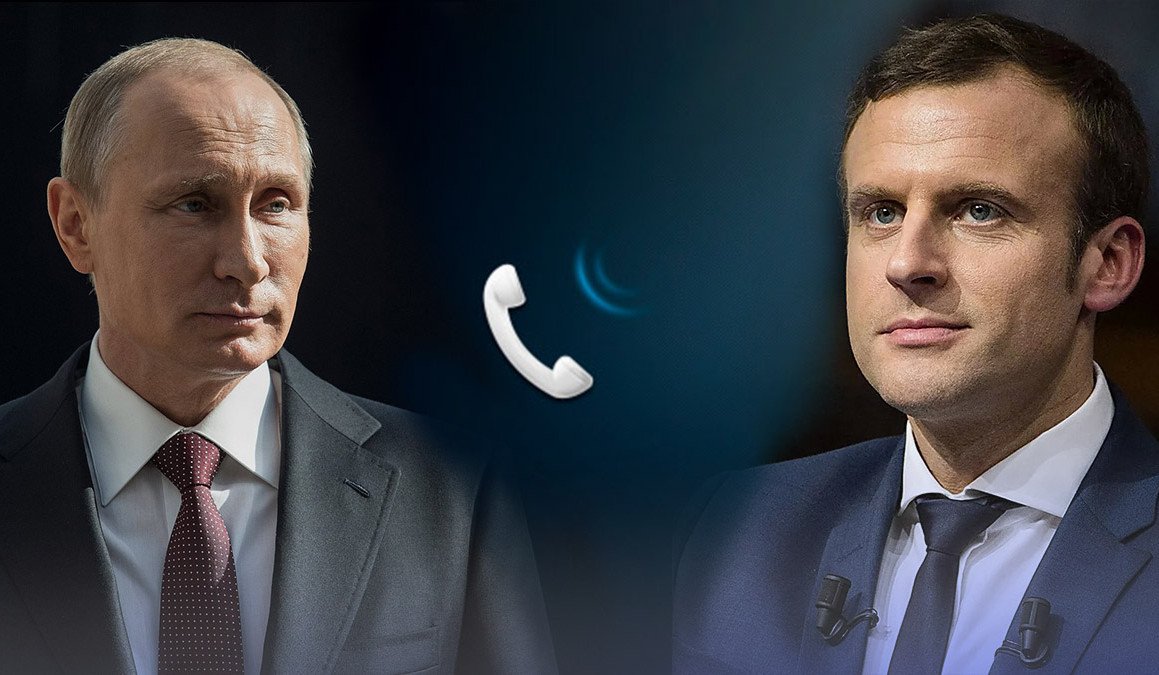 Russian President Vladimir Putin discussed Istanbul agreements on grain shipments and export of Russian goods in a telephone conversation with his French counterpart Emmanuel Macron on Friday, the Kremlin’s press service said.
"The Russian President informed about the progress in implementing the ‘package’ deal signed on July 22 in Istanbul on shipments of Ukrainian grain from Black Sea ports and export of Russian food and fertilizers to global markets," the Kremlin said.
"The attention was drawn to the fact that obstacles to mentioned Russian exports remain in place, which does not facilitate solution of task related to provision of global food safety," the Kremlin’s press service added.
The package of documents called to solve the problem of foodstuffs and fertilizer supplies to global markets was signed on July 22 in Istanbul.
Systematic shelling of the Zaporozhye nuclear power plant (NPP) by Ukraine’s Armed Forces poses the risk of a massive disaster, Russian President Vladimir Putin said in a phone conversation with French President Emmanuel Macron.
"They touched upon various aspects of the situation around Ukraine. In particular, Vladimir Putin emphasized that systematic shelling of the Zaporozhye nuclear power plant by the Ukrainian military poses the threat of a large-scale catastrophe which can lead to radioactive contamination of huge areas," the Kremlin said on Friday after the two leaders’ talks.
Putin and Macron "noted the importance of sending an IAEA mission to the nuclear power plant as soon as possible to assess the real situation on site."
"The Russian side confirmed its readiness to provide the agency's inspectors with the necessary assistance," the Kremlin added.
Held at the request of the French side, Friday’s talks were the first contact between the two leaders since May 28, when they held a trilateral phone conversation with German Chancellor Olaf Scholz. On August 16, Macron held talks over the phone with Ukrainian President Vladimir Zelensky.
The Zaporozhye NPP, located in the city of Energodar, is under control of Russian troops. In recent days, Ukrainian forces have conducted several strikes on the plant, using drones, heavy artillery and multiple rocket launchers. In most cases, the attacks were repelled by air defense systems, but some shells hit the plant’s infrastructure as well as the nuclear waste storage facility area.
Views 50