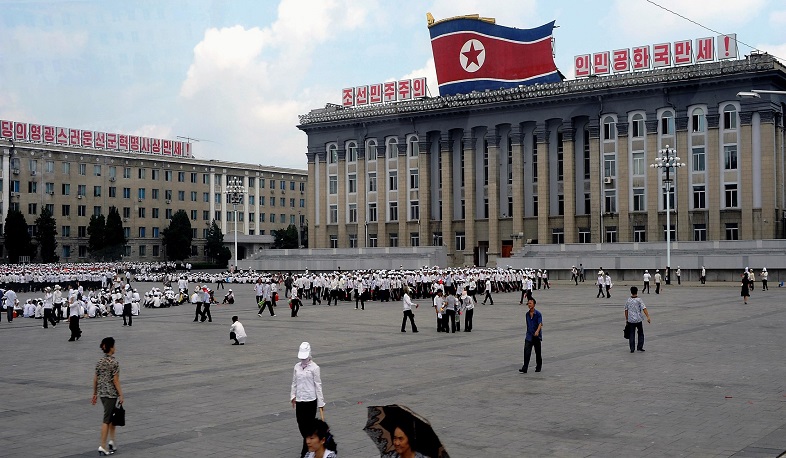 Reuters. North Korea's Kim Yo Jong, the powerful sister of leader Kim Jong Un, said on Friday (August 19) South Korea's President should "shut his mouth" after he reiterated that his country was willing to provide economic aid in return for nuclear disarmament.
Her comments mark the first time a senior North Korean official has commented directly on what South Korean President Yoon Suk-yeol has called an "audacious" plan -- first proposed in May and which he talked about again on Wednesday (August 17) at a news conference to mark his first 100 days in office.
"It would have been more favourable for his image to shut his mouth, rather than talking nonsense as he had nothing better to say," Kim Yo Jong said in a statement released by state news agency KCNA, calling Yoon "really simple and still childish" to think that he could trade economic cooperation for the North's honour and nuclear weapons.
South Korea's Unification Ministry expressed regret over Kim's statement and called it a "rude expression and distortion of our idea", adding the North's attitude could exacerbate international isolation and worsen their economic situation.
Views 45