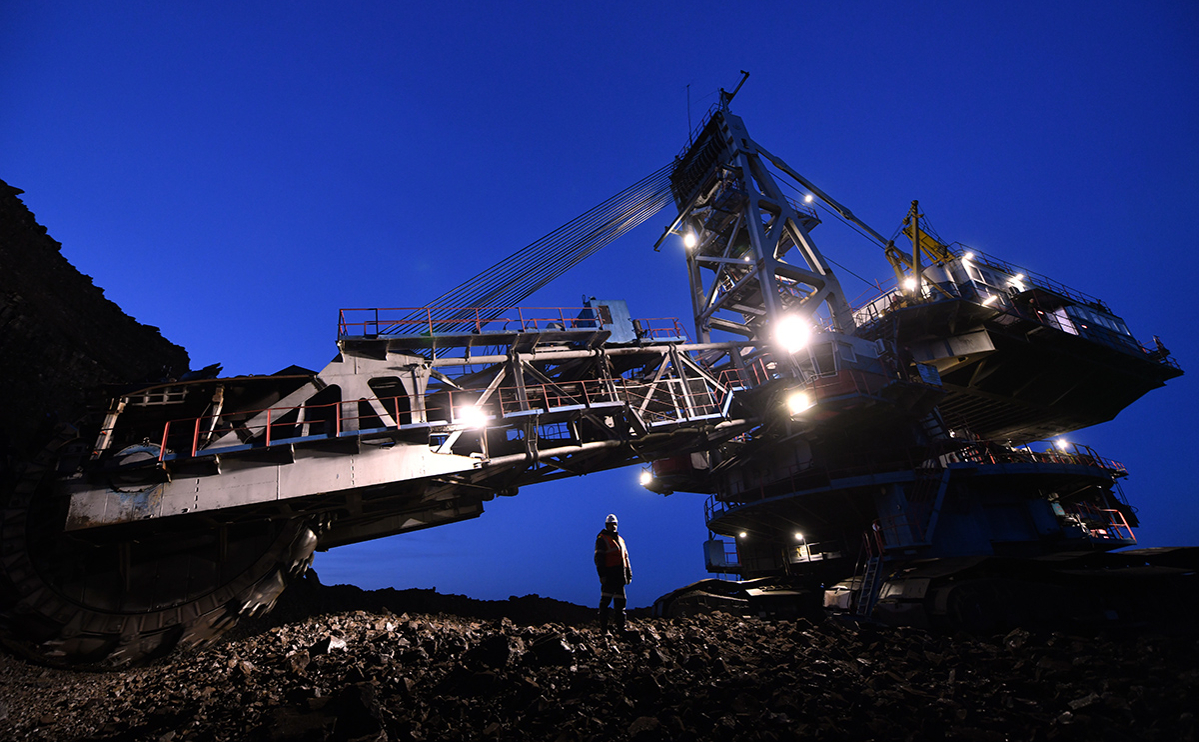 The United Kingdom and the European Union have stopped importing Russian coal as of August 10 as part of the sanctions imposed against Russia after its special operation in Ukraine.

According to London and Brussels, these restrictions are intended to "damage" Russia's economy, TASS reports.

The UK  had to take quite serious measures, given that the country was heavily dependent on Russian coal supplies. According to statistics for 2021, some 48% of all the coal in the country was imported, the total amount of which was 4.6 million tons. Of that, 43% was Russian coal.

Russia is also one of the largest suppliers of coal to the European Union. According to the Russian Ministry of Energy, in 2021 Russia supplied 48.7 million tons of coal to the EU countries or 21.8% of its  total coal imports.

European Commission spokesman Eric Mamer told a briefing on August 5 that Brussels expects all EU countries to comply with the ban on coal imports from Russia despite the energy crisis.

The EU and UK embargo on Russian coal imports, which takes effect on August 10, could trigger an increase in European electricity prices, Director of the National Energy Efficiency Center Ekaterina Kvasha told reporters on Wednesday.

According to the expert, the restrictions might have a significant impact not only on the price of energy resources in Europe, but also on the structure of the region's electricity generation balance.

"Coal represents around 15% of European electricity generation, with Russia accounting for half of all imported thermal coal. An alternative may be coal from Australia or Indonesia, but the price will be higher due to logistics and a general increase in the price of coal on the market. In the face of a major increase in gas costs and supply issues (it accounts for around 20% of energy generated), this could lead to an even larger spike across electricity tariffs in Europe," Kvasha said.

She also stated that the scarcity of fossil resources in Europe, as well as the inability to rapidly replace them with renewable ones, is threatening to halt efforts to phase down nuclear energy, particularly in Germany.

According to the expert, the volumes of Russian coal released as a result of the embargo can be redirected to the growing markets of Southeast Asia, China, and India.