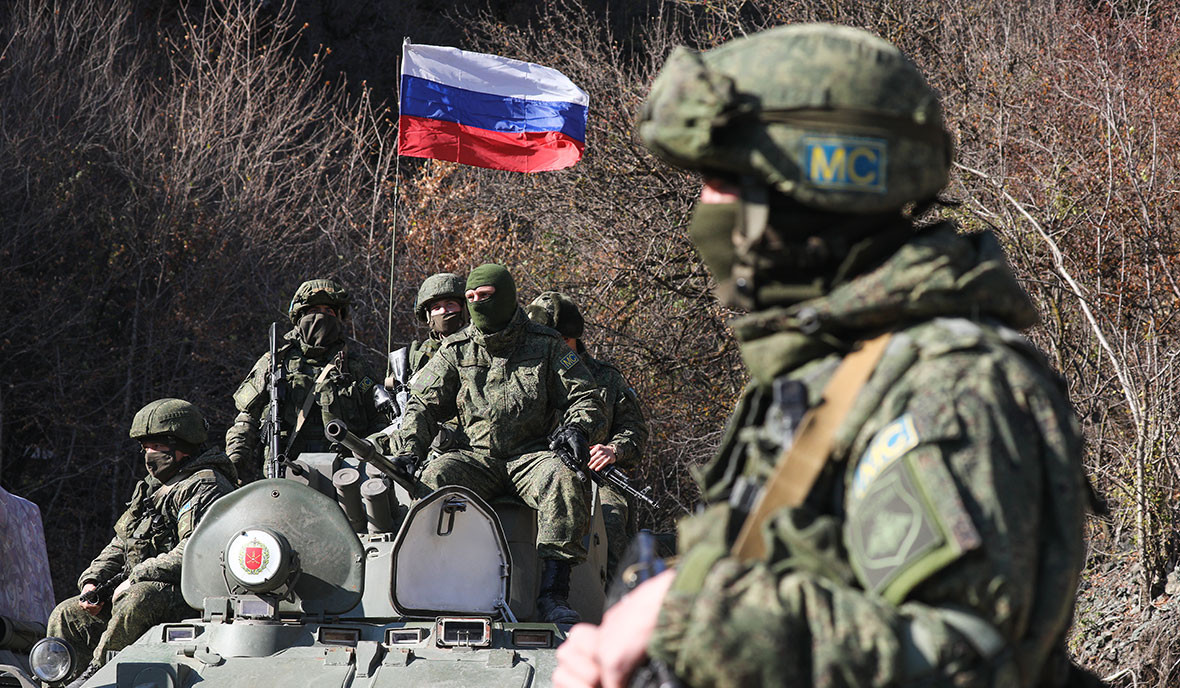 The Ministry of Defense of Russia has confirmed that the Azerbaijani military breached the ceasefire in the Sotk section of Gegharkunik Province, which led to an Armenian serviceman being wounded.

The Russian Ministry of Defense said in a statement that in the past 24 hours they recorded one incident of ceasefire violation committed by the Azerbaijani military in the zone of responsibility of the Russian peacekeepers in Gegharkunik province’s Sotk section, which led to one serviceman of the Armenian Armed Forces being wounded.

It said that the peacekeeping command, working with the Azeri and Armenian sides, resolved the incident and that “violations of the line of contact of the sides were not allowed.”