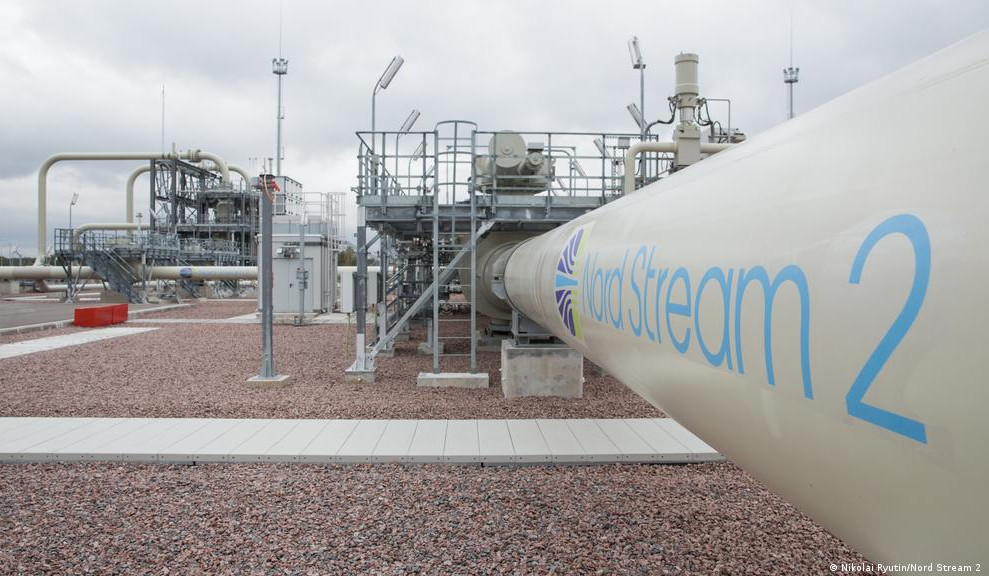 Germany’s government rules out the launch of the Nord Stream 2 pipeline for settlement of the situation with the lack of gas in the country, Government Spokesperson Steffen Hebestreit told a briefing on Monday, TASS reports.

"I say yes, it [German government] rules it out," he said. "Clearly difficult months lie ahead of us, a reduction of gas supplies from Russia to Germany is challenging for all of us," the cabinet official noted, adding though that the German government had taken a number of various measures to avoid a difficult situation, particularly on construction of LNG terminals.

"It is also clear that we firmly support Ukraine, and we will back sanctions that have been agreed on by the EU and the international community," he stressed. "It is also clear that the launch of Nord Stream 2 as a pipeline has not been allowed and will not be allowed now," Hebestreit said. The pipeline will not be used in the context of searching for ways out of the situation with the lack of gas, he noted.