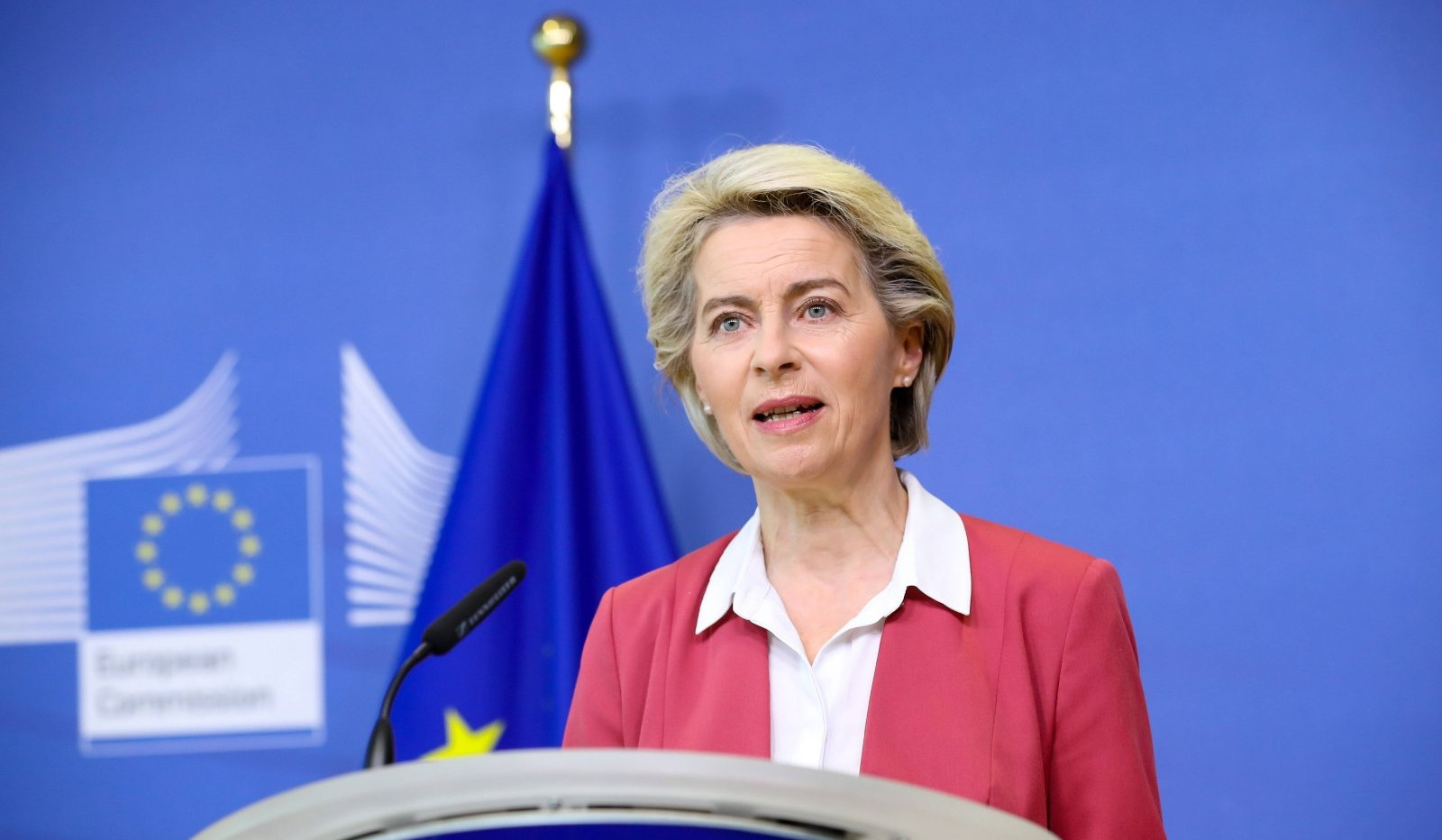 Russia has partially reduced or completely stopped the supply of gas to 12 member countries of the European Union, announced President of the European Commission, Ursula von der Leyen.

According to her, the initiative to reduce gas consumption by 15% will help replenish European reserves before winter. “Now the EU is turning to more reliable energy partners,” said Von der Leyen.

Head of the EU foreign policy, Josep Borrell, also announced that the EU countries have reduced their purchases of natural gas from Russia by half.

"It [Russian energy imports] was 40% before the war, it's now 20% ... but no one can ask European economies to cut gas supplies overnight," Borrell said. "We cannot do miracles."