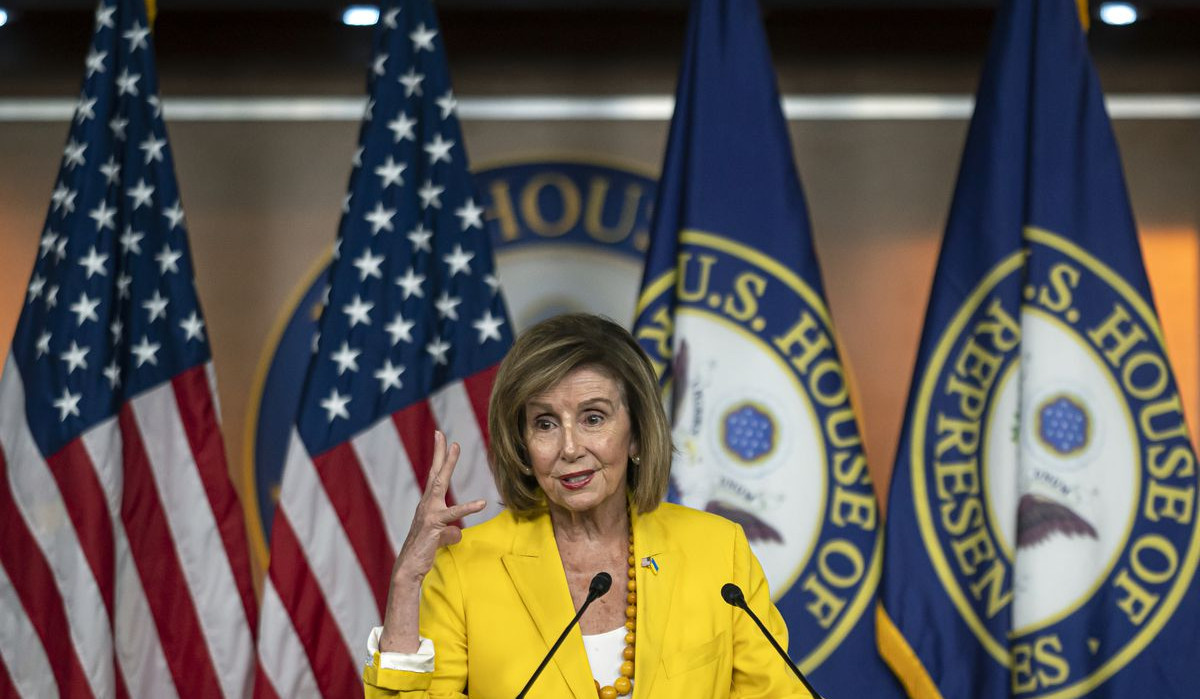 China said on Saturday that it was conducting military exercises in the Taiwan Strait, after Beijing warned Washington of severe consequences if US House Speaker Nancy Pelosi were to visit Taiwan during her upcoming tour of Asia, DW reports.
The ruling Communist Party's military wing, the People's Liberation Army, was conducting "live-fire exercises" near the Pingtan islands off Fujian province from 8 a.m. to 9 p.m., the official Xinhua News Agency said. The Maritime Safety Administration warned ships to avoid the area.
The announcement didn't reveal any information about whether the drills would involve just artillery or also missiles, fighter planes and other weapons.
Beijing claims sovereignty over Taiwan and has pledged to "unify" it with the mainland - by force if necessary.
Last week, Pelosi said it was "important for us to show support for Taiwan," during a speech in the US Congress.
Washington has so far neither confirmed nor denied reports about Pelosi's visit. If she travels to Taiwan, she would be the highest-ranking US elected official to visit the self-governing democratic island since 1997.
Views 52