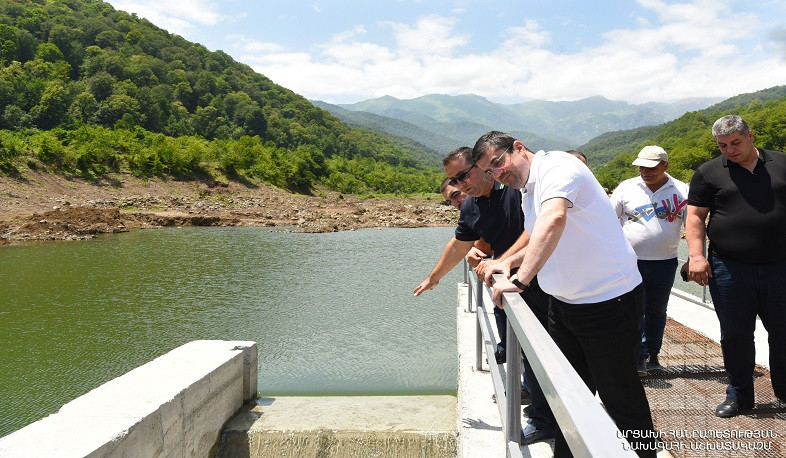 Artsakh (Nagorno-Karabakh) President Arayik Harutyunyan visited the Askeran region, and followed on location the progress of a number of large-scale projects launched after the war in the fall of 2020, Artsakh President's Office informs.

First, Harutyunyan visited the area of the reservoir under construction in Patara village. Currently, the work for the construction of a large reservoir is underway, which is scheduled to be completed in 2025.

The President of Artsakh called the importance of the projects being implemented as "strategic," and emphasized that, despite the existing complex socioeconomic problems, the necessary funds will continue to be allocated from the state funds for their implementation.

The next places of the Artsakh president's visit were Astghashen and Hovsepavan villages where 149 and 92 houses are being built with state and charity funds, respectively. According to the respective officials, by the end of the year, more than 150 houses will be ready in two aforesaid settlements, and intended for the residents of four communities of the upper sub-region of Askeran region, as well as for the families of fallen servicemen.

President Harutyunyan visited also a vineyard, persimmon and quince orchards, as well as the refrigeration farm established in Khnapat village. The president stressed once again that the intensive development of agriculture has no alternative in Artsakh, and the state is ready to encourage and assist those businessmen who will establish farms meeting with modern standards. 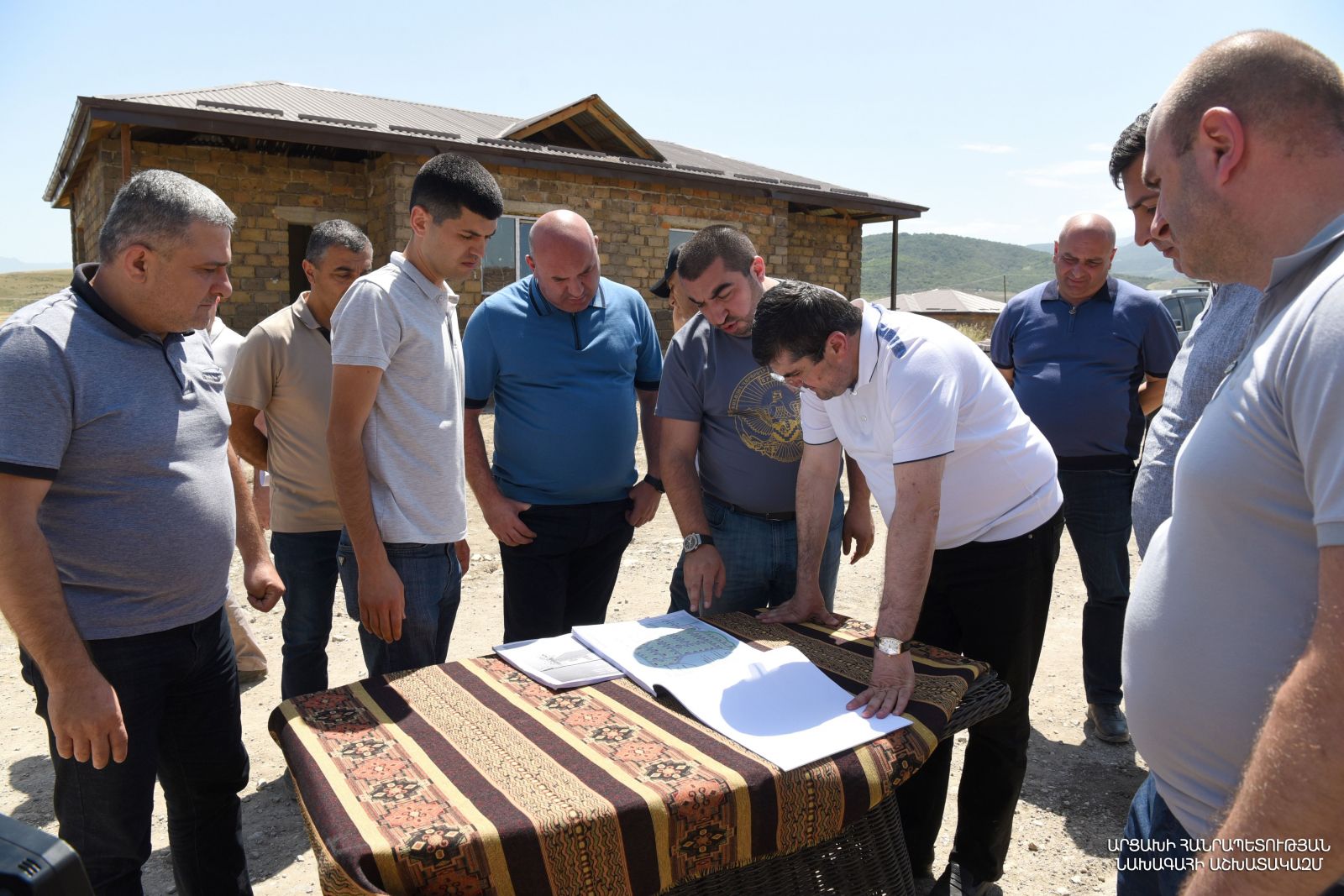 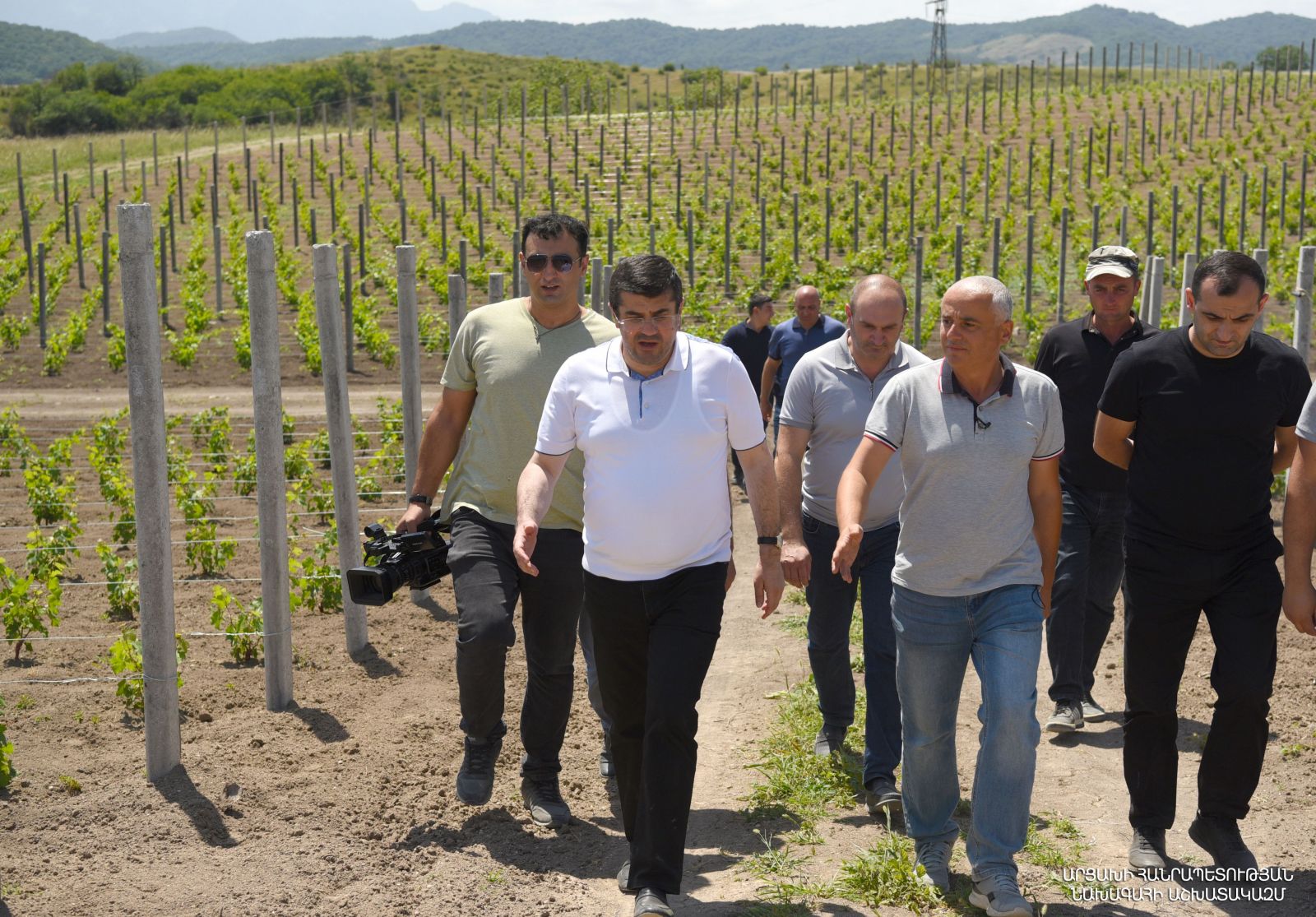