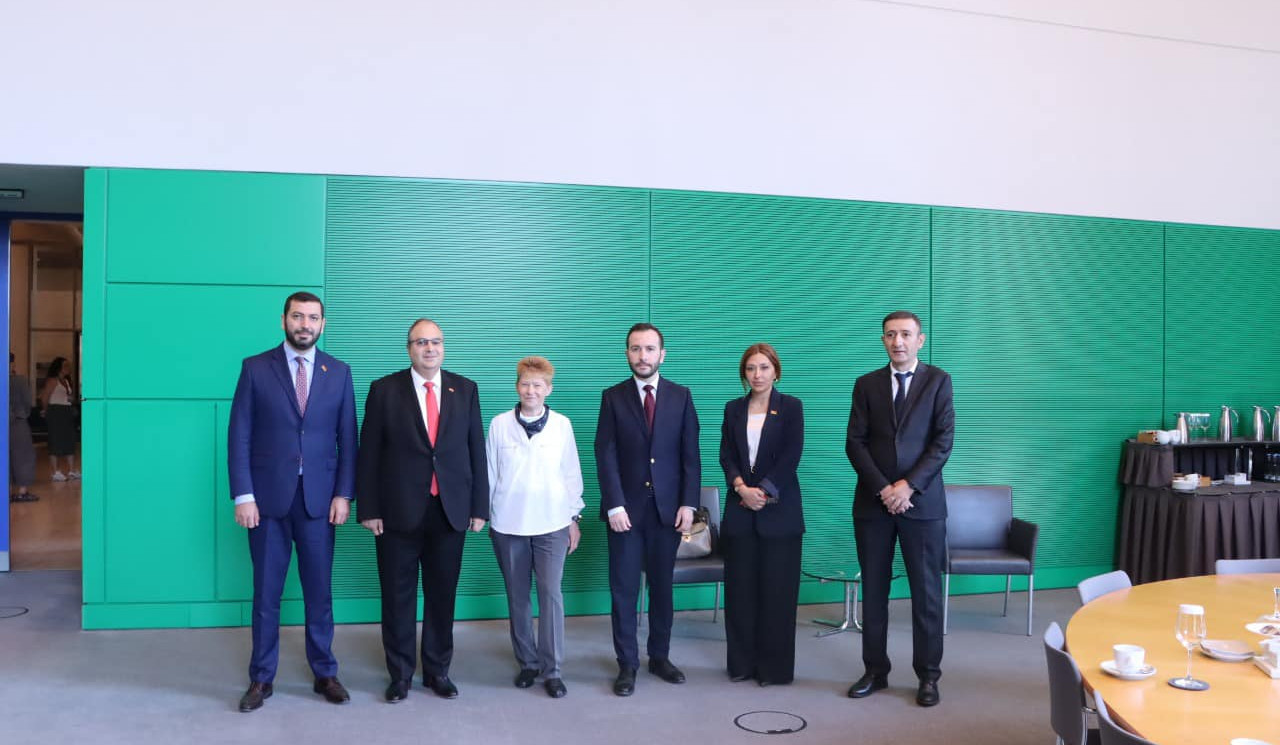 During the meeting, issues aimed at the development of inter-parliamentary relations were discussed.

The members of the delegation presented Mrs. Pau with information about the developments taking place in Armenia and the region, emphasizing that democracy in Armenia is considered as an important guarantee of peace and security, which has no alternative.

During the meeting, the Armenian Parliamentary delegation emphasized the need for the settlement of the Karabakh conflict within the co-chairmanship of the OSCE Minsk Group, addressed the issue of non-return of Armenian prisoners of war (POWs) by Azerbaijan, and the issues of preservation of Armenian cultural heritage.

Referring to the mentioned problems, the Vice President of the Bundestag particularly emphasized that there is still a lot to be done regarding the implementation of the Armenian Genocide recognition resolution adopted by the Bundestag in 2016.

The deputy speaker of the Bundestag emphasized the importance of Armenian-German parliamentary cooperation, expressing readiness to support that process. 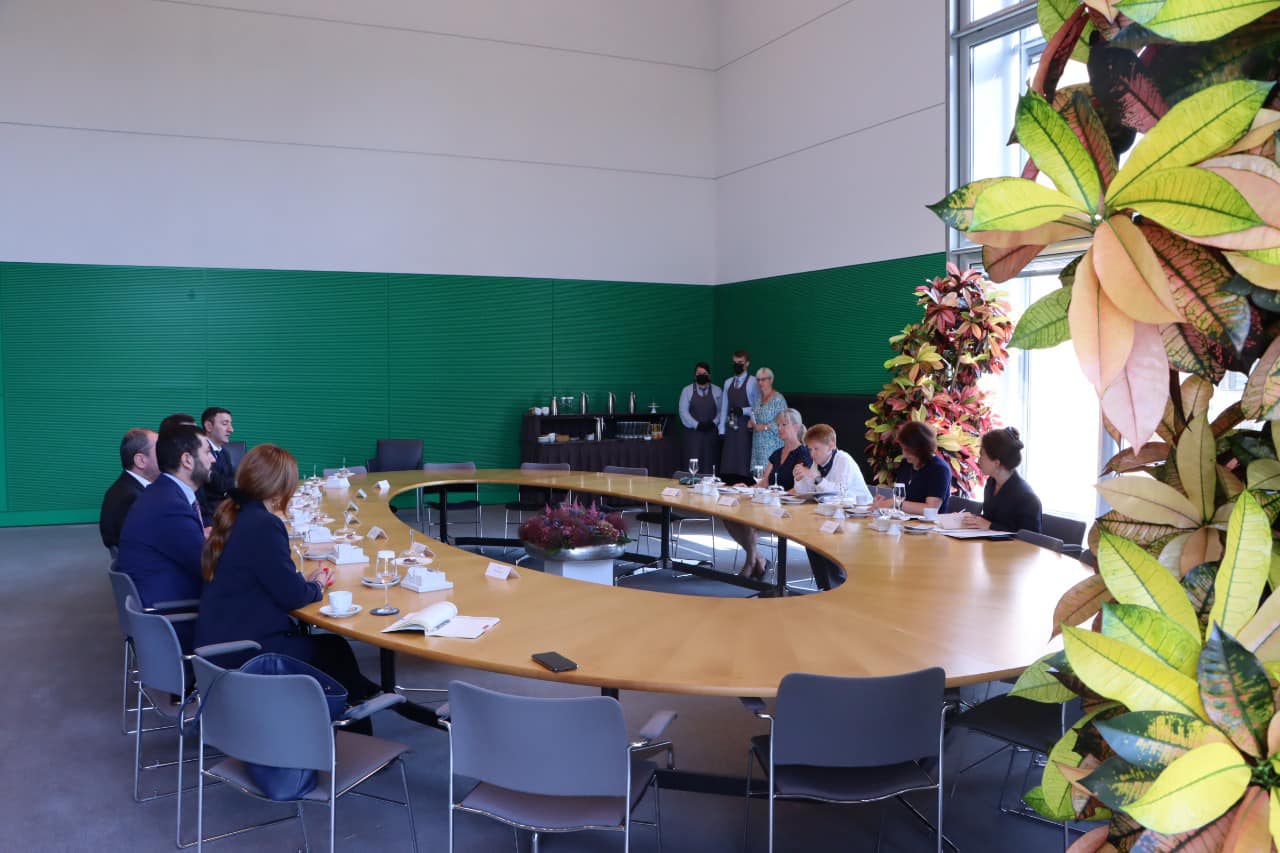 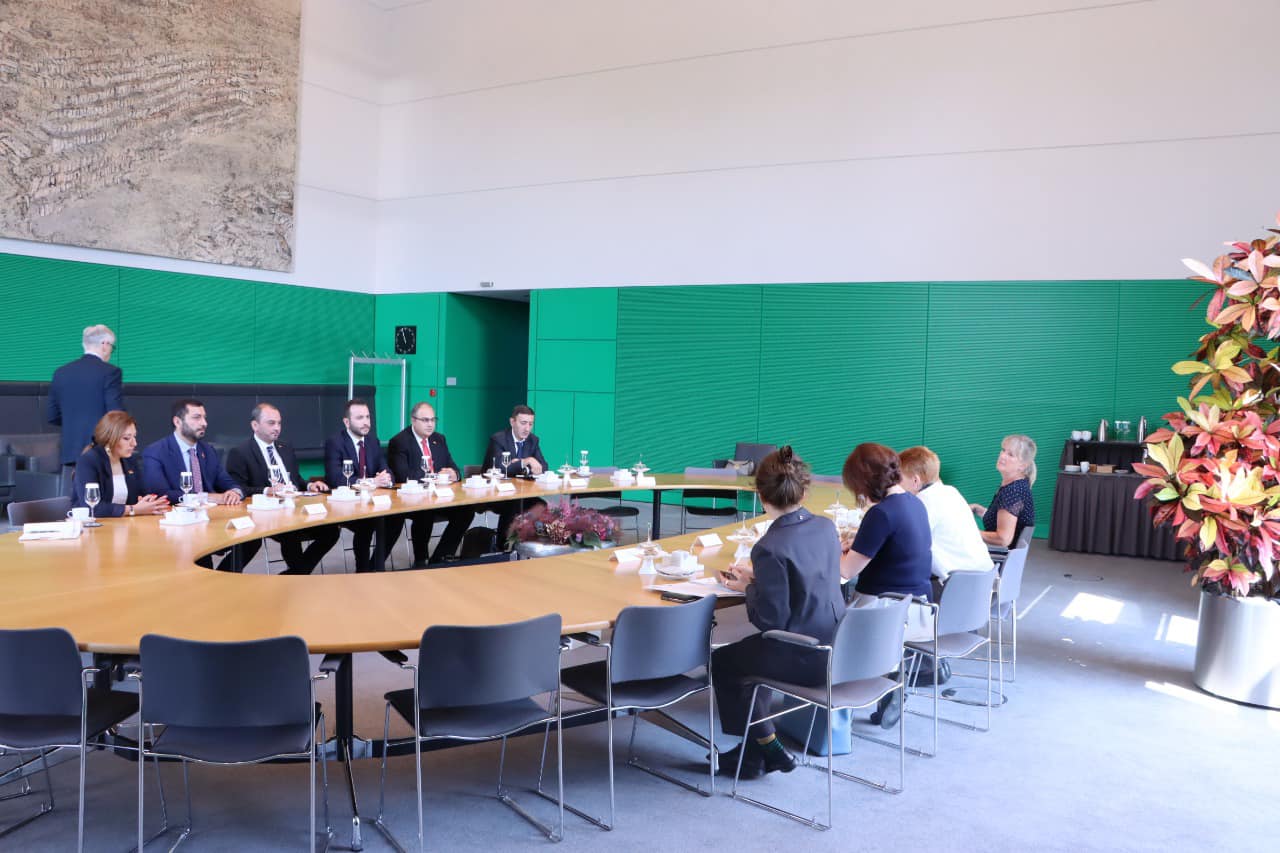