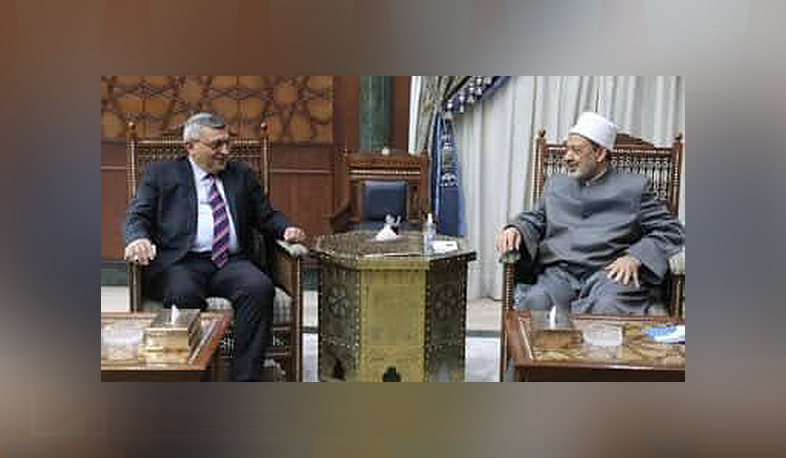 The interlocutors reached an agreement to establish cooperation between the museum-institute Matenadaran and Al-Azhar University in order to investigate and preserve thousands of manuscripts of Matenadaran written either in Arabic or in Arabic letters. A number of other issues were discussed.

The Ambassador of the Republic of Armenia and the Grand Imam also referred to the history of Armenian-Egyptian friendly relations, emphasizing the role of the Armenian community not only in bilateral relations, but also in the state building of Egypt.