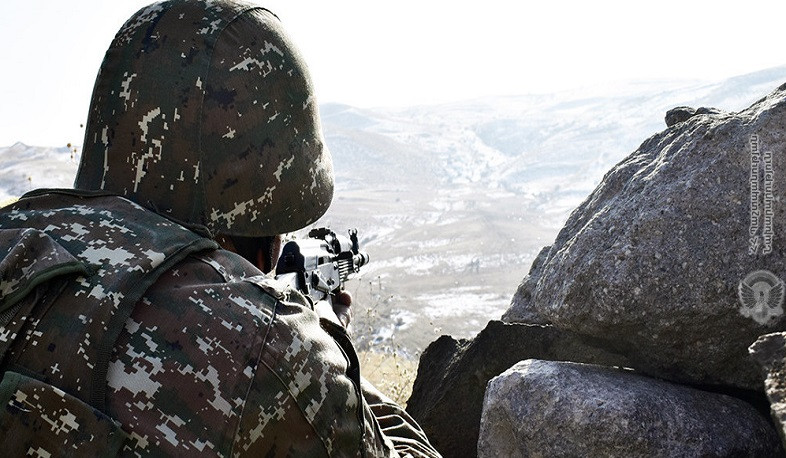 On July 4, around 9:15 p.m., units of the Armed Forces of Azerbaijan opened fire from various types of weapons, including large-caliber rifles, at Armenian military positions located in the western part of the Armenian-Azerbaijani border, specifically in the Khachik village of Vayots Dzor province, as well as in the direction of the road leading to the village.

The car of the community head was damaged in the shooting.