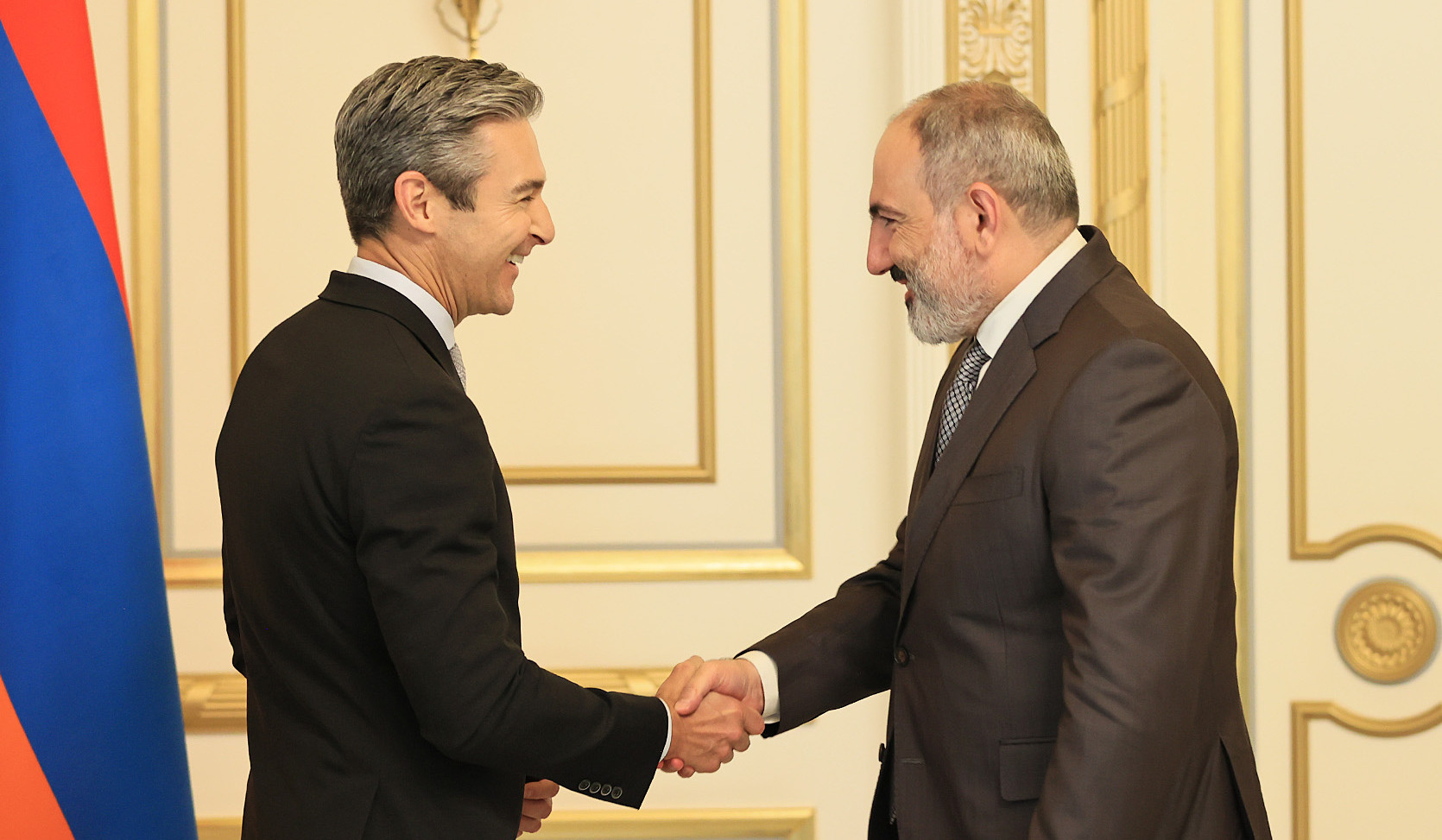 Development and strengthening of democracy is one of most important priorities of Government: Nikol Pashinyan to Damon Wilson

The National Endowment for Democracy is an independent grant-making foundation supporting freedom and democracy around the world.

During the meeting PM Pashinyan stated that the development and strengthening of democracy is one of the key priorities of the Armenian government, adding that democratic reforms are underway in Armenia in a number of areas. In this context he highlighted the support of the United States and other international partners in strengthening democratic institutions in Armenia.

In his turn Damon Wilson emphasized the commitment of the National Endowment for Democracy to closely cooperate with different Armenian structures towards the development of democracy.

The sides exchanged views also on the opportunities of mutual partnership. 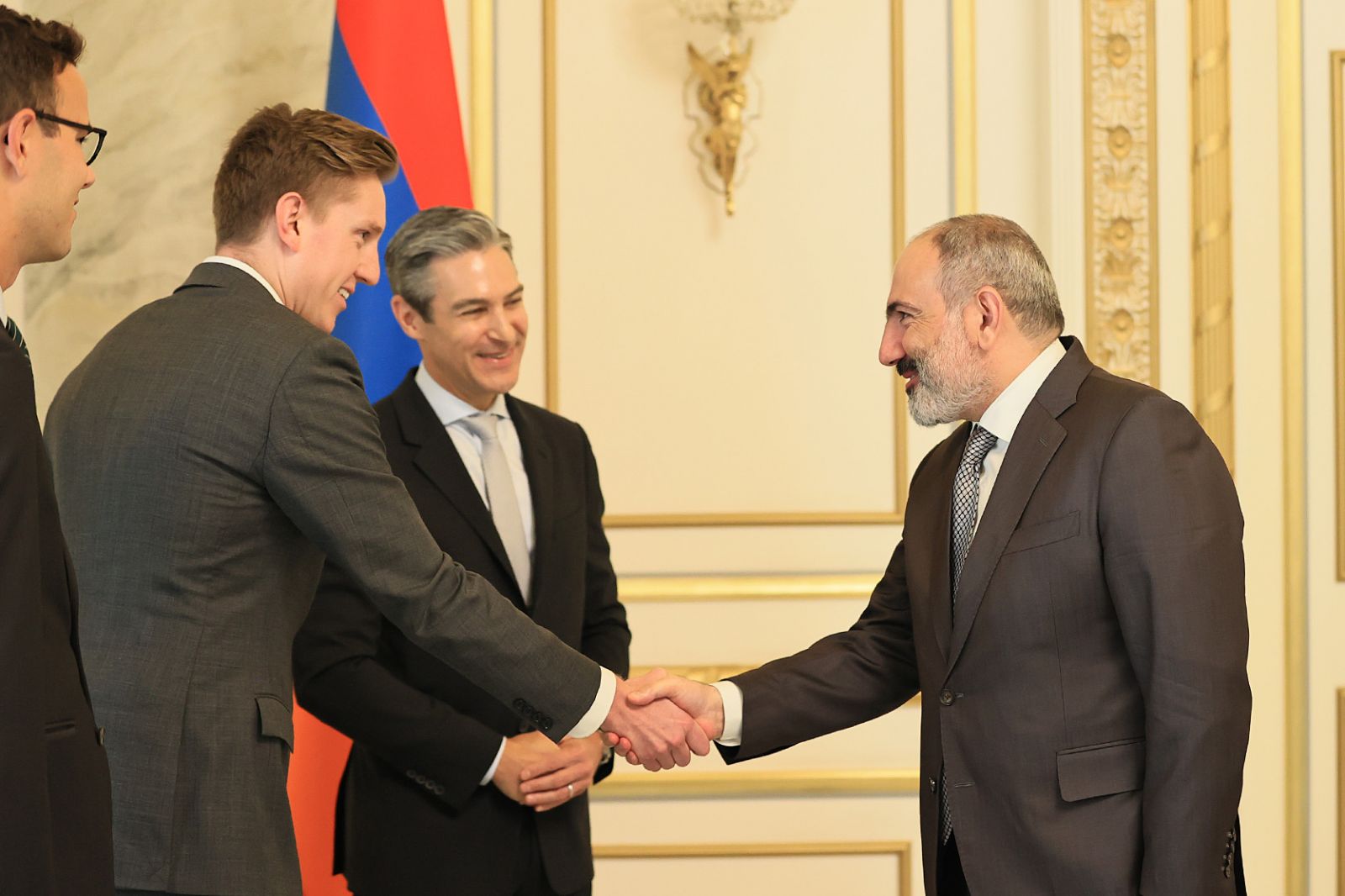 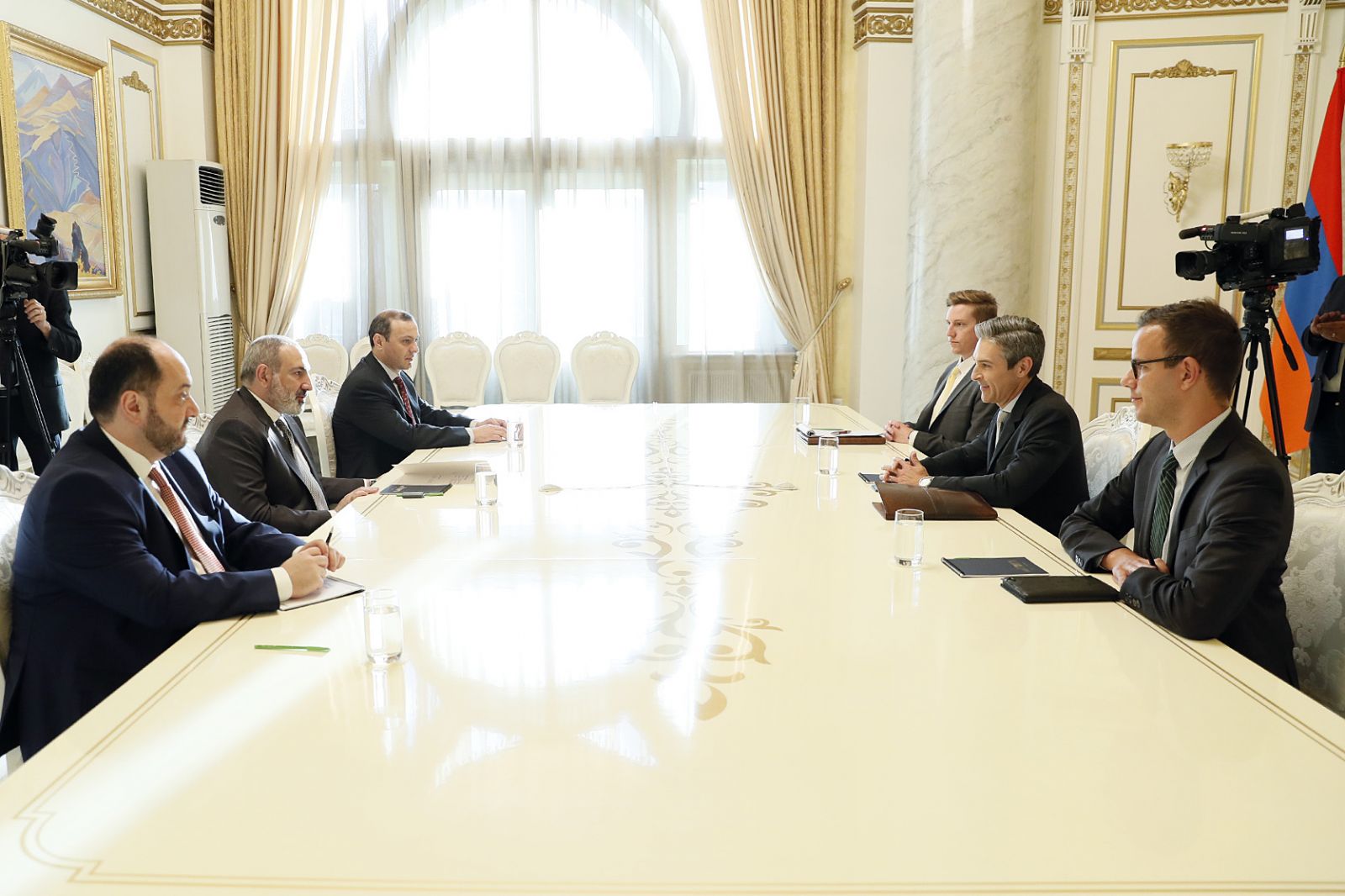